Calvary Chapel has a rich history of music, with many creative artists making worship, praise, and theological music under our banner. 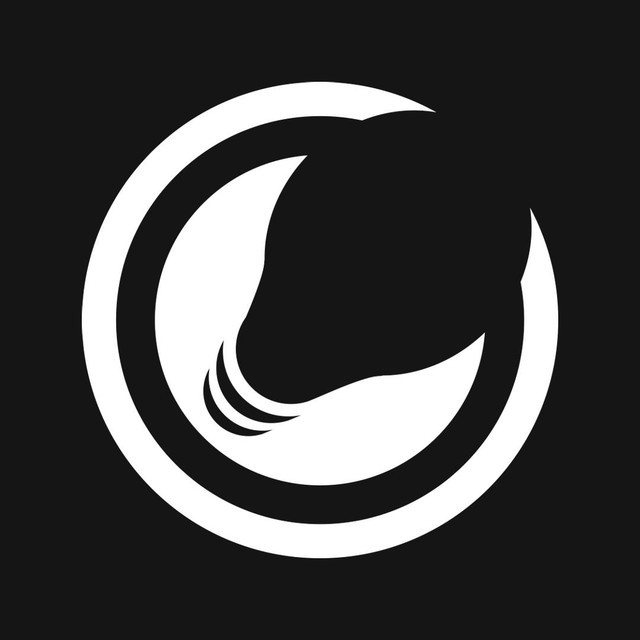 Calvary Creative is both ministry and independent record label. They exist to lead, train and resource the local church as well as assist outside worship projects for the furtherance of the gospel. They lead worship, oversee the School of Worship, produce new albums and organize worship conferences, all for the glory of God!

We Are Yours – Wildwood Music

This is Your Heart EP – Maranatha Worship

Breathe On Us – Calvary Creative 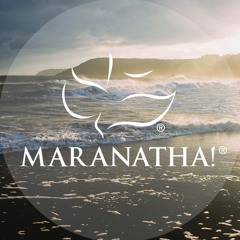 Maranatha! Music was founded in 1971 by Chuck Smith Sr. of Calvary Chapel, to promote the “Jesus Music” his young hippie followers were writing and singing up and down the California coast. In the early years, Maranatha! Music started signing artists because of their passionate profession of faith through music.

These songs became the influential calling card of the worship music genre of that time; they belong to the Maranatha! song catalog today. Back then, the songs considered unsuitable for the ‘traditional church’ were still being sung by millions of young people around the world.

Pastor Chuck Smith, Chuck Fromm and Tommy Coomes were among the leaders of Maranatha! who were serving the church at that time.  The mission these faithful men began continues today: It is still the song of faith that leads people into the presence of God.