ENTERLINE are married duo Drew and Melanie Enterline from Costa Mesa, California. They have been writing and recording music together since early 2014. They came out with their first EP “In Heaven’s Light” in 2015 and just released their first full-length record entitled “Kingdoms”.

They play several music festivals, and concerts throughout Southern California, where you also may hear their songs played on local radio stations. They are worship leaders/directors serving in their local church. They aim to empower, and encourage their listeners through their original songs and worship music. 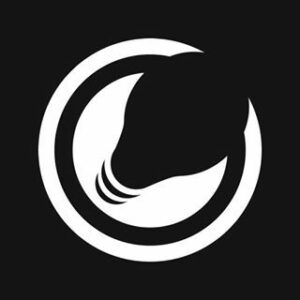 Calvary Creative is both ministry and independent record label. They exist to lead, train and resource the local church as well as assist outside worship projects. 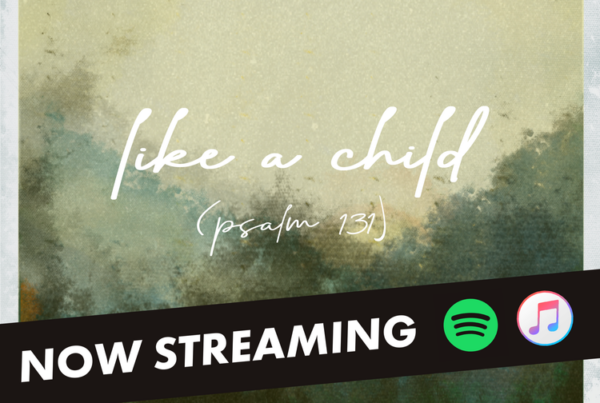 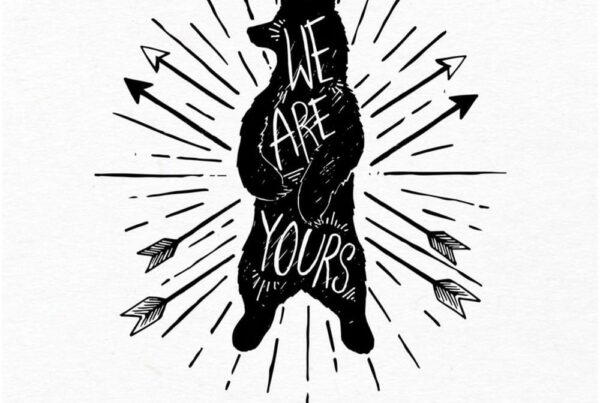 We Are Yours – Wildwood Music 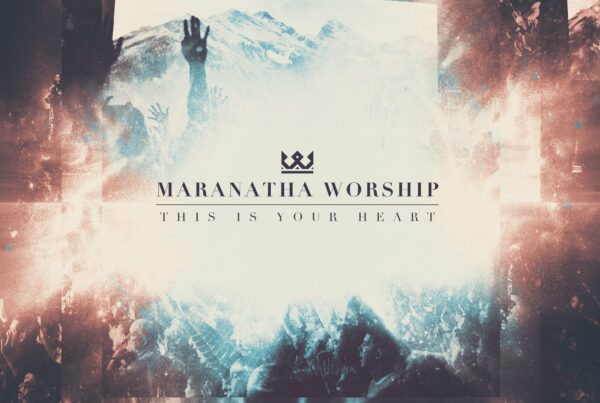 This is Your Heart EP – Maranatha Worship