Are Christian Refugees Here to Provide Guidance for the American Church? 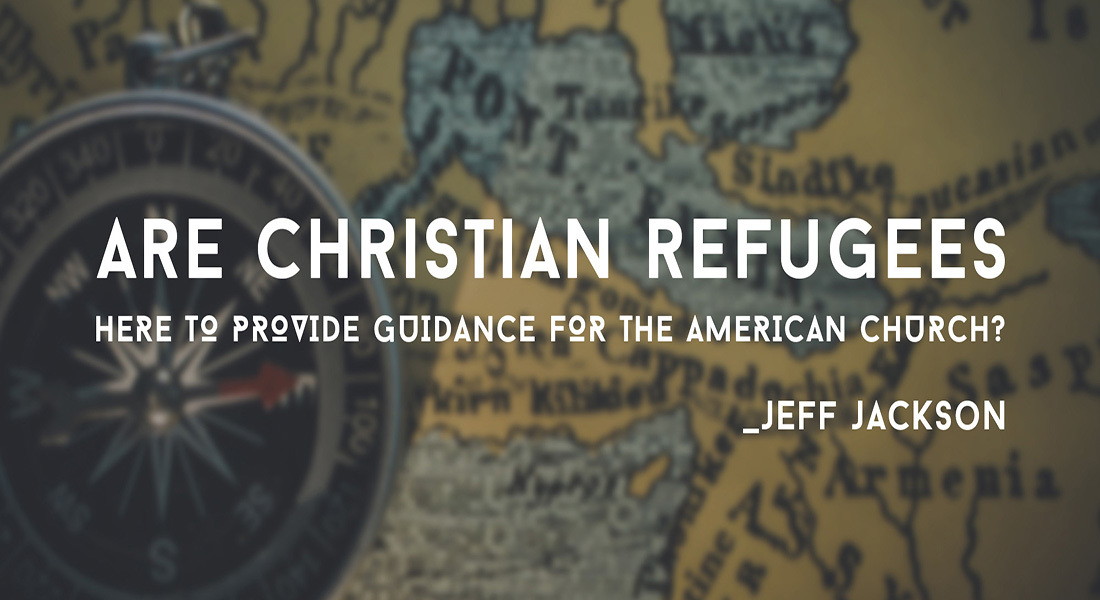 When I pastored in Phoenix a few years ago, my assistant pastor was from a Middle Eastern country and a number of our church members were refugees from Burma/Myanmar. For all of them and almost every other refugee that our church served, their life experience prior to being resettled in America was oppression generated by the government, those from other religions, those from other ethnicities or those from other political convictions.

Oppression: personal and family suffering as the result of the decisions others make was the norm in their lives, not the exception. It wasn’t that difficult to use the truths of God’s word to bring comfort and encouragement to those that come from that kind of background.

The Bible has much to say about the subject of suffering, especially suffering that is the result of persecution rather than disease or sickness.

While I was in the midst of loving and serving those precious people, and as a result of what I see taking place in our country, it has become painfully obvious to me that American Christians need to develop a “theology of suffering” that now includes persecution as a result of their identification with Jesus. As I survey the history of the church in the United States, including today and outside of a few strands within the African American church, a “theology of suffering” has never really been developed and passed on to American Christians as part of that which will help them mature in Christ and represent Him properly, regardless of what happens to them. Here’s my take on why this is and what I believe every follower of Jesus needs to consider:

Second, during the entire history of the Christian church, there have only been a few countries where being a follower of Jesus actually “pays” rather than “costs” in any substantive way. The United States has been the greatest example of this.

Third, if we’re being honest, the sheer fact that pastors need to define New Testament words and terms for their church members like: “persecution,” being “reviled,” being “hated,” being “defamed,” being spoken against as “evildoers,” or “suffering for righteousness sake” should tell us something about the historically odd environment that we have lived in.

Fourth, if that isn’t clear enough, then the fact that Americans need to find examples of what this type of treatment looks like from church history or from what is currently taking place in many countries around the world, should set off our alarm bells!

Let’s face it, life for the follower of Jesus in America just isn’t that similar to what is described as the norm in the New Testament, or what others in church history or in other countries today experience.

But, if we’re paying attention at all to what is happening in this country, then we know that radical changes have begun and will more than likely continue–-even if the current party in power suffers a defeat in the next election.

What kind of changes? Changes that I believe will make it possible for us to give examples of the things above, (included in my third point), FROM WITHIN our own country and perhaps even our own personal experiences. Things that God is permitting to unfold.

In many ways, the context that we are now finding ourselves in will be an opportunity for us to be fully biblical in a way that we always thought we were, but maybe actually weren’t.

I’m convinced that God is steering the foolish decisions of many powerful and influential leaders in our country so that not only will it be clear to everyone that the kingdom of God and the United States of America are not one and the same, (which many Christians don’t understand right now), but also so that those who truly are citizens of His kingdom will know by experience themselves a greater number of the truths of His word.

In other words, I don’t believe it will be long until the truth of this verse, (and many others that for all intents and purposes, have been irrelevant), becomes a description of our own experiences, not just those from history or from other countries: “Yes, and all who desire to live Godly in Christ Jesus will suffer persecution…”(2 Timothy 3:12).

Now please don’t misunderstand me. I’m NOT praying that God destroys the country I’ve been blessed to be raised in and have served as part of the military.

This country, in many cases, has interacted with many other countries in accordance with certain kingdom principles.

The country that has provided resources for me and thousands of others to go and live in other countries to spread the good news and help with expanding His kingdom around the world. I’m NOT eager to suffer persecution or any of the other things that the Bible seems to indicate could be the norm for someone who follows Jesus. And, I’m NOT saying that we should abandon the freedoms we have in this country to have a meaningful influence on the political system or government we live under.

But, the reality I believe each and every follower of Jesus would do well to develop is a “theology of suffering” as soon as possible. And then I would encourage them to begin navigating life through what they’ve come to believe about God’s purposes in permitting His people to suffer. Is it possible that God has brought refugees into our midst, especially Christian refugees, for more than just an opportunity for a new life? Maybe He brought them here for us to learn from and to guide us as we now are in need of developing our own “theology of suffering!” 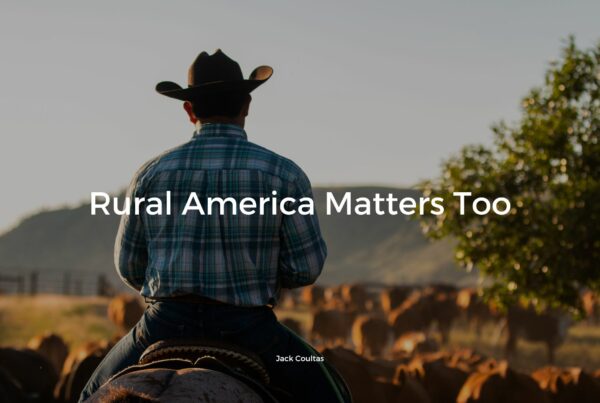 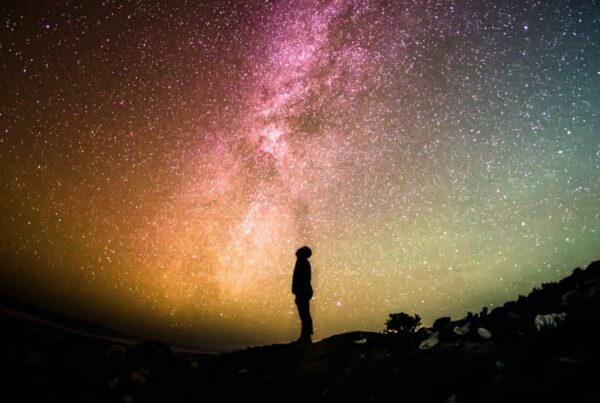