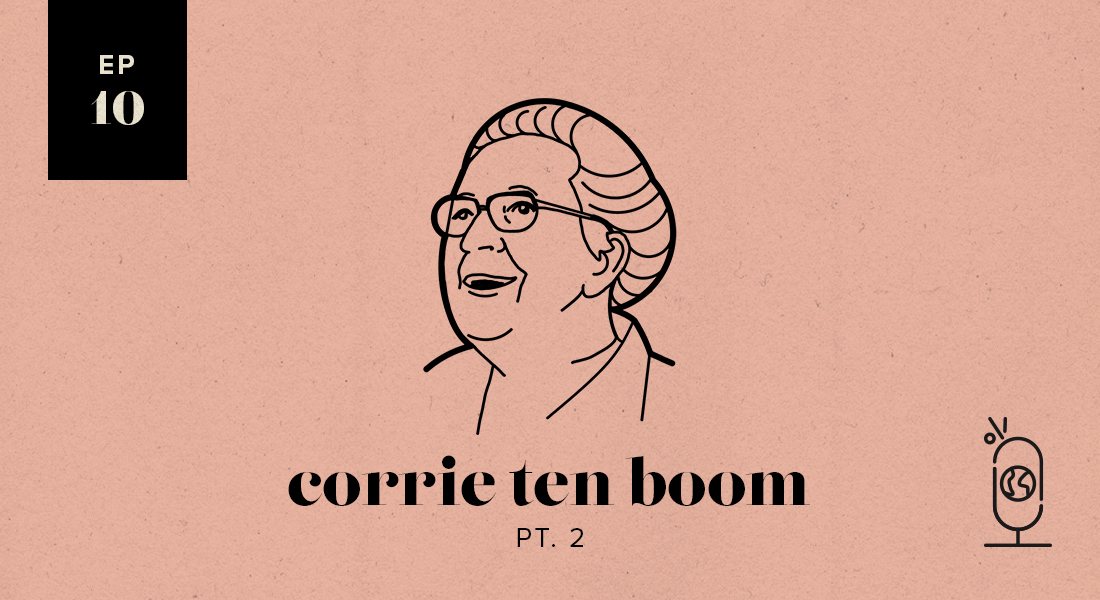 Corrie ten Boom (1892-1983): Join us for a two-part journey through the incredible life and testimony of Corrie ten Boom, one of the most well-known Christians of the 20th century! From a quiet life as a watchmaker’s daughter in Holland to assisting with underground operations to rescue Jews during World War II; from suffering in a Nazi concentration camp to becoming a world-renowned speaker on the power of God’s love and forgiveness–you won’t want to miss Corrie’s captivating story!

Join us each week for a lively conversation between author Cheryl Brodersen and history teacher Jasmine Alnutt as they explore the lives of well-known—and not so well-known—Christian women in history. Trust us—these are definitely women worth knowing! Visit GraciousWords.com. 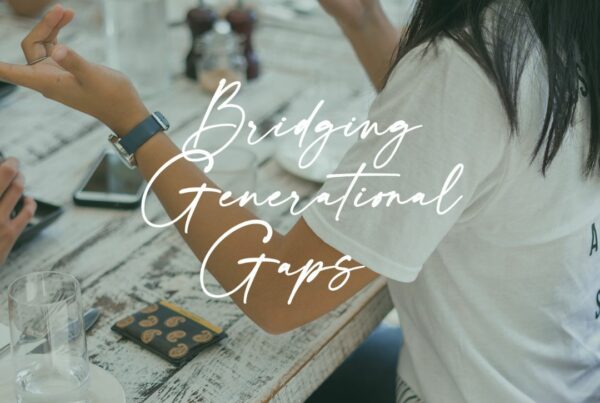 How Does CGN Support Women in Ministry Leadership?

Wake Up To The Story – Resisting Apathy pt.1