Eight Navigational Truths When We Disagree With Our Government’s Decisions 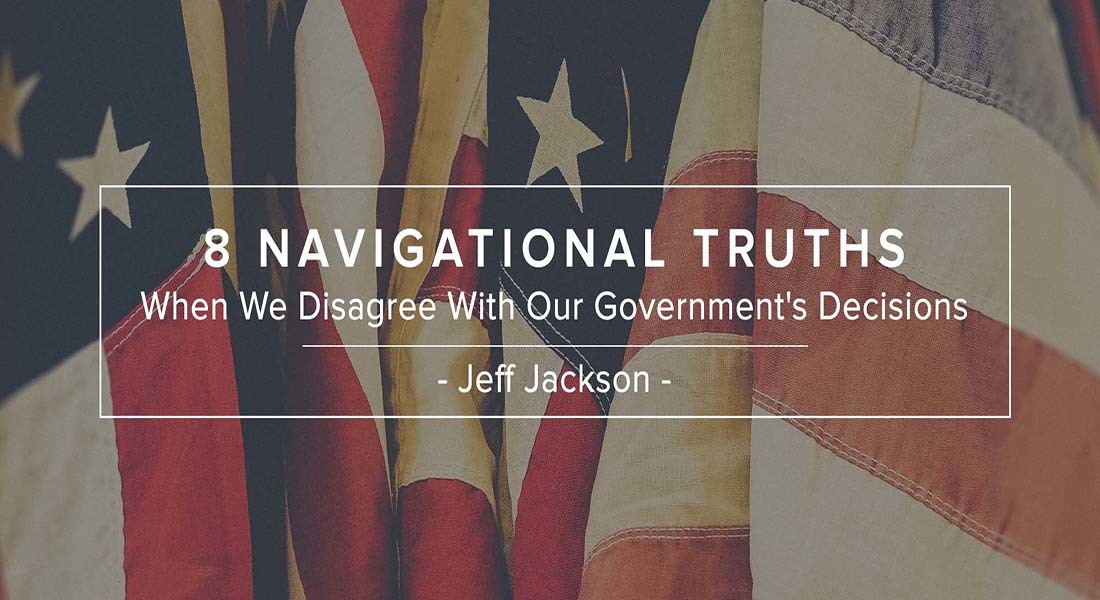 Pastor Jeff Jackson will be a workshop speaker at the 2017 CCCM Pastors & Leaders Conference on June 26-29. For more information, please visit the website.

“Nevertheless the centurion was more persuaded by the helmsman and the owner of the ship than by the things spoken by Paul” (Acts 27:11).
“Now when neither sun nor stars appeared for many days, and no small tempest beat on us, all hope that we would be saved was finally given up” (Acts 27:20).
“And now, I urge you to take heart, for there will be no loss of life among you, but only of the ship” (Acts 27:22).
I believe it was Plato that first used the phrase “ship of state” to refer to a country and the way its government carries out its affairs; including the impact of the decisions made by those that govern on those who are governed and ultimately on themselves.

With that metaphor in mind, and referencing the facts about the journey of an actual ship recorded in Acts 27 and 28, I’d like to unpack eight truths every follower of Jesus should keep in mind when those with governmental power over our lives make decisions that we not only disagree with, but that could also endanger our lives.

1. Like the two ships Paul and his companions were forced to board, God places His people on board a “ship of state” that they didn’t choose, that has leaders who don’t navigate according to our beliefs and values, and that forces us to live in community with people that we probably wouldn’t have chosen to live among.

2. The American “ship of state” that God placed us on grants us the privilege of sharing our opinions with those in power and to even exert a measure of influence in regards to the direction we believe the “ship of state” should be moving–and we should gracefully exercise this privilege.

3. But we should also recognize that God may permit those at the helm of our “ship of state” to ignore our desires and influence and move it in a direction that we’re convinced will bring disaster and possibly death upon every one on board and maybe even the destruction of the “ship of state” itself.

4. Regardless of our concerns about the direction the “ship of state” is now heading, our God calls us to live as salt and light, engaging in meaningful relationships and sharing His truth and love with fellow believers and even more so with those who don’t yet know Him–magnifying His greatness and glory through good works.

5. When it becomes obvious that our “ship of state” has been guided in to a massive storm that was probably avoidable, we should follow Paul’s example of fasting and praying for the safety of every one on board.

6. Yet we also need to recognize that it may be God’s plan for the storm to be so destructive that no adjustments, either minor or major, are capable of bringing safety or peace of mind–provoking all on board to lose hope that they will survive.

7. We need to be ready, as Paul was, to testify to all that will listen that there is a God who longs to preserve their lives even as He permits the “ship of state” that He placed them on to be destroyed in the process.

8. When the disaster that destroyed the “ship of state” has passed and people hearts and minds are overwhelmed by what they’ve gone through, we need to be the ones who do the small, practical acts of self-sacrificial service that express God’s love to our fellow community members.

As our country’s leaders continue to sail our “ship of state” in to unknown waters, taking us along with them, the need for followers of Jesus to understand and navigate according to these truths will be essential for representing Him properly to those whose greatest need is to know Him. 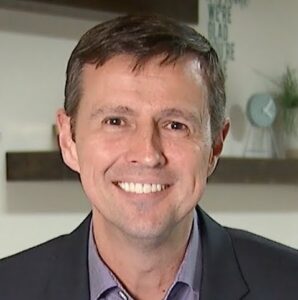 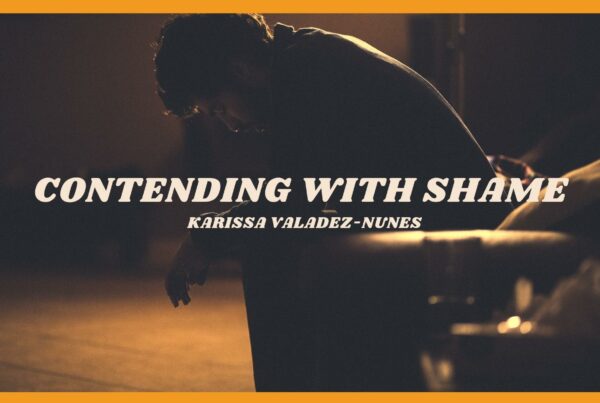 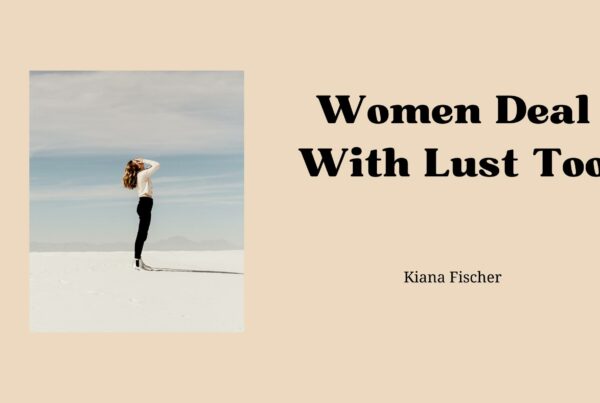