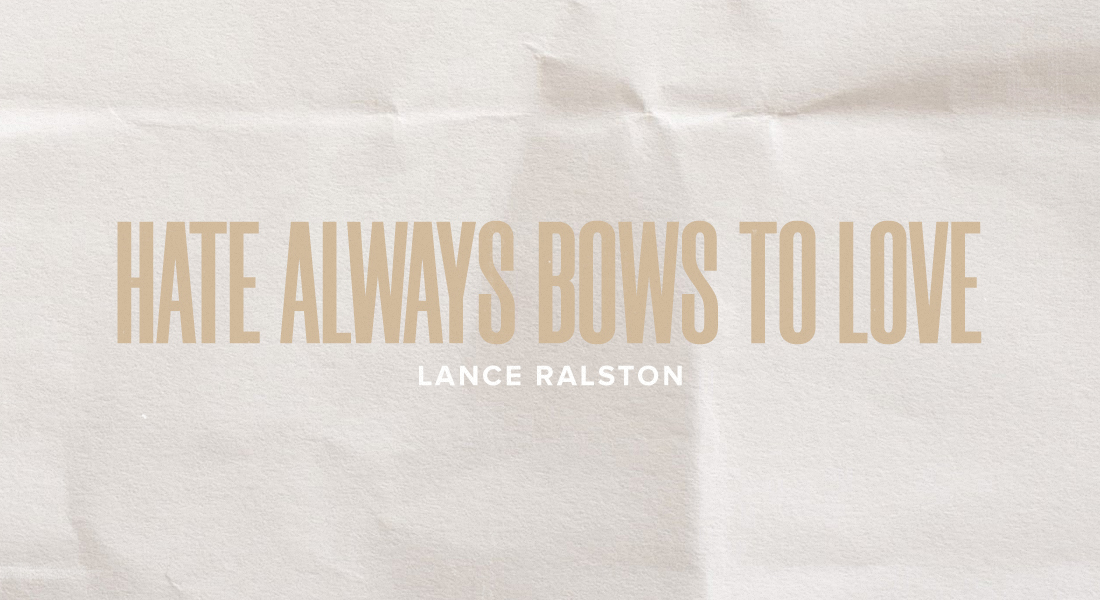 At the end of one of the episodes of the TV miniseries, Band of Brothers, as Easy Company was marching into the Ardennes Forest, for what turned out to be “The Battle of the Bulge,” the soldiers passing warned Easy that they were about to be surrounded by the enemy. Easy Company’s CO, Captain Winters, replied, “We’re Airborne. We’re supposed to be surrounded.”

The next month in the dead of winter was a grueling test of endurance as American troops went without winter clothing, subsistence rations, limited ammunition and constant shelling that decimated their ranks. No one who endured the month-long siege came out unscathed, physically and emotionally.

I recently remembered Captain Winters’ comment while listening to a news commentary podcast lamenting Christianity’s expulsion from the public square.

Christians are supposed to be surrounded. Jesus said as much.

“Behold, I send you out as sheep in the midst of wolves. Therefore be wise as serpents and harmless as doves” (Matthew 10:16).

“In the world you will have tribulation; but be of good cheer, I have overcome the world” (John 16:33).

For the first three centuries of its existence, the Church faced persecution, yet thrived. During the Middle Ages, the Church emerged from the catacombs to rise in prestige till it became a kingmaker, commanding armies and vast wealth. It also became horribly corrupt.

Yes, there were seasons and places where the Church maintained a modicum of faithfulness. But by and large, when Christianity is the favored worldview of the society it finds itself in, accommodation and compromise tends to blunt its edge as an advocate for the Gospel. Church leaders play politics and vie for power. Local congregations compete with each other rather than work together for the good of the Kingdom. When culture is hostile to the Faith, churches have to pull together to survive.

It’s no secret contemporary American and European society has shifted from a historical Christian worldview to a thorough-going secular worldview, increasingly hostile to Christianity.

While it’s easy to lament this turn and the harmful results we’re already seeing, followers of Jesus must remember this is where the Church started, in a hostile culture that hated it. In the end, hate always bows to love.