By God’s permission and design, people from around the world now live in my community and have become a part of my day to day and week to week sphere of life.

I regularly interact with a Sikh gentleman from Punjab state, India, a hard working cultural Muslim man from Iran and various culturally Muslim men from Bangladesh. My guess is that at least 60% of the people living within a mile of my house are Spanish-speaking cultural Catholics, originally from Mexico or a central American country, and who only speak English when they are at work or out and about around town.

Where you live may not be as ethnically diverse as my community, but it’s probably moving in that direction.

As a follower of Jesus who takes the Bible seriously, I’m not discouraged about the changing ethnic makeup of my community and my country–I’m actually excited about it. Why? Because I’m convinced that the God I serve, the God who has revealed Himself through His written word, is intentionally permitting these precious people from around the world to relocate in to our communities.

And He has already told us what His “end game” plan is going to be. At some point in the future, He will receive worship from at least a portion of every people, tribe, tongue and nation that He originally created to uniquely reflect His glory.

I’m overjoyed at the reality that participation in the Great Commission that Jesus gave to His followers to make disciples from among every ethnic group is no longer limited to those who leave everyone and everything behind and relocate to faraway places for the sake of the Gospel.

Oh, He still calls some of His servants to be missionaries, to leave everything behind and go to those faraway places, and He is still calling the rest of His people to send and care for those who obey and go.

But He is now giving those of us who send and care for missionaries the added opportunity and privilege to participate directly in fulfilling the Great Commission by reaching out with His love and truth to our new neighbors that He is bringing to us from around the world.

In order for us to communicate His love and truth effectively to these precious people who He also created in His image and likeness, but whose cultures are radically different than our own, I believe that God calls us to think about and study what the culture of His Kingdom is, what our own cultural values are, and what the cultural values of our new neighbors are.
When we take the time to do that, we discover that:

. With few exceptions, non-Western cultures today share foundational similarities with one another and with the cultures and values of the people whose lives, stories and beliefs are recorded in the Bible.

. By understanding and viewing God’s word and truth it contains through a non-Western lens, we can increase our hunger to worship Him for His goodness and grace for all people, AND our ability to share the Gospel of Jesus Christ in the most life-changing way possible with those from other cultures.

In my next few posts, I will unpack the first miracle that Jesus did, turning water into wine at a wedding.

But I will do so through the non-Western cultural lens through which those who were there at the time, and the vast majority of the people on our planet today, perceive life through.

Even more importantly, my prayer is that by understanding these things, when given the opportunity, you’ll have the ability to share the Gospel with those from other cultures using an emphasis that you may not currently be familiar with.

On the third day there was a wedding in Cana of Galilee, and the mother of Jesus was there. Now both Jesus and His disciples were invited to the wedding. And when they ran out of wine, the mother of Jesus said to Him, “They have no wine.” Jesus said to her, “Woman, what does your concern have to do with Me? My hour has not yet come.” His mother said to the servants, “Whatever He says to you, do [it].” Now there were set there six waterpots of stone, according to the manner of purification of the Jews, containing twenty or thirty gallons apiece. Jesus said to them, “Fill the waterpots with water.” And they filled them up to the brim. And He said to them, “Draw [some] out now, and take [it] to the master of the feast.” And they took [it]. When the master of the feast had tasted the water that was made wine, and did not know where it came from (but the servants who had drawn the water knew), the master of the feast called the bridegroom. And he said to him, “Every man at the beginning sets out the good wine, and when the [guests] have well drunk, then the inferior. You have kept the good wine until now!” This beginning of signs Jesus did in Cana of Galilee, and manifested His glory; and His disciples believed in Him (John 2:1-11). 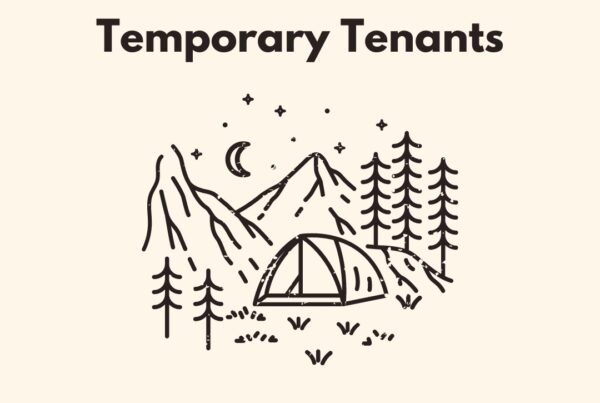 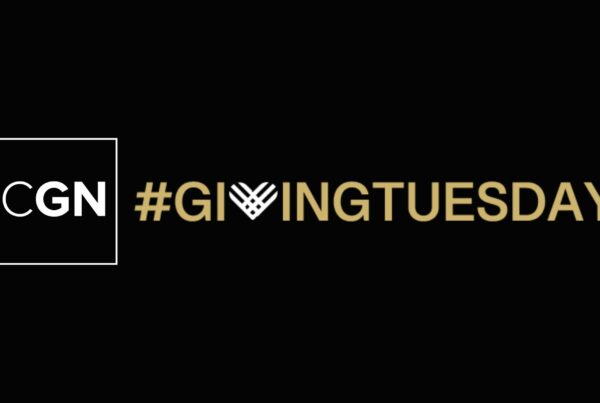