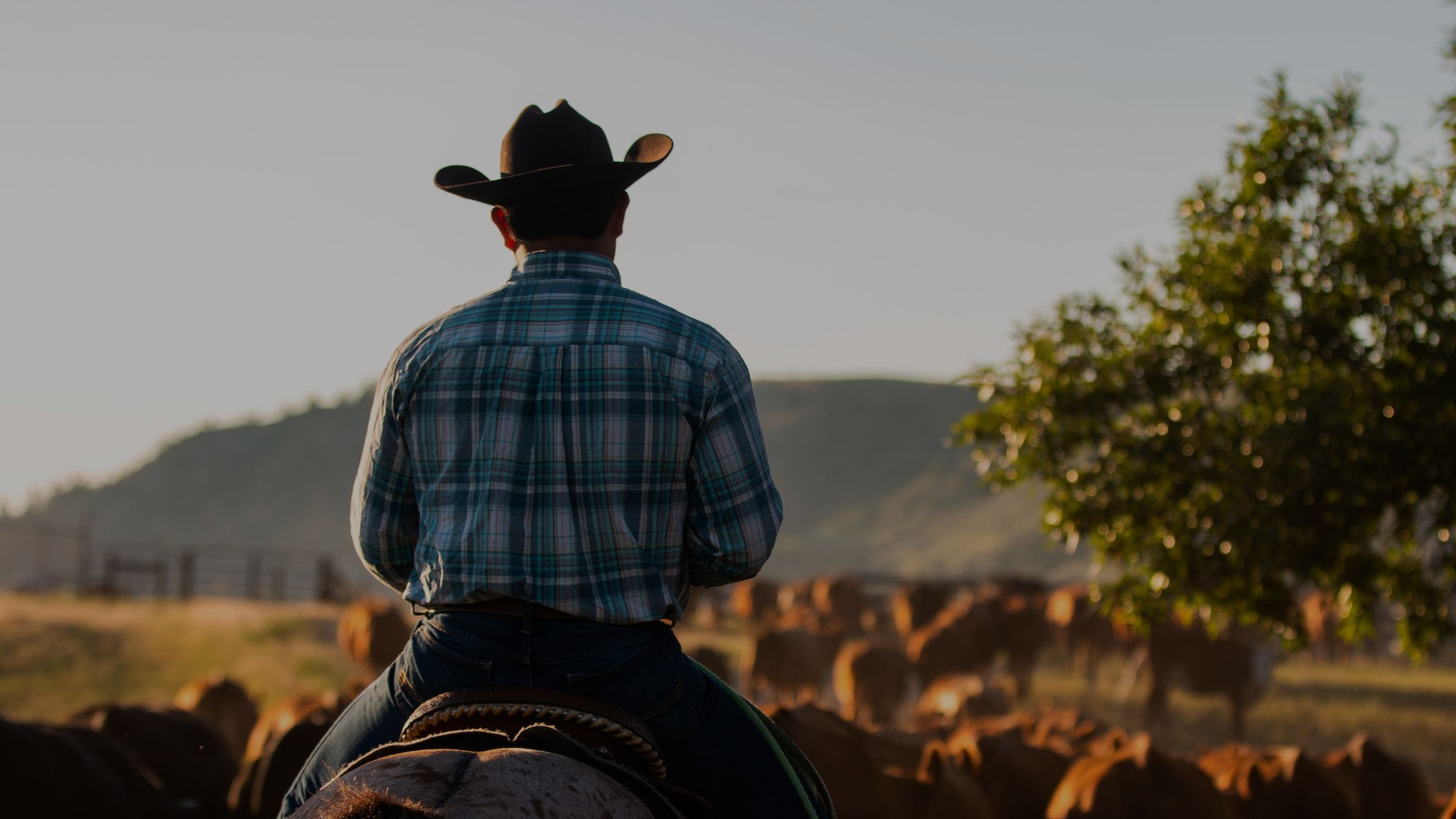 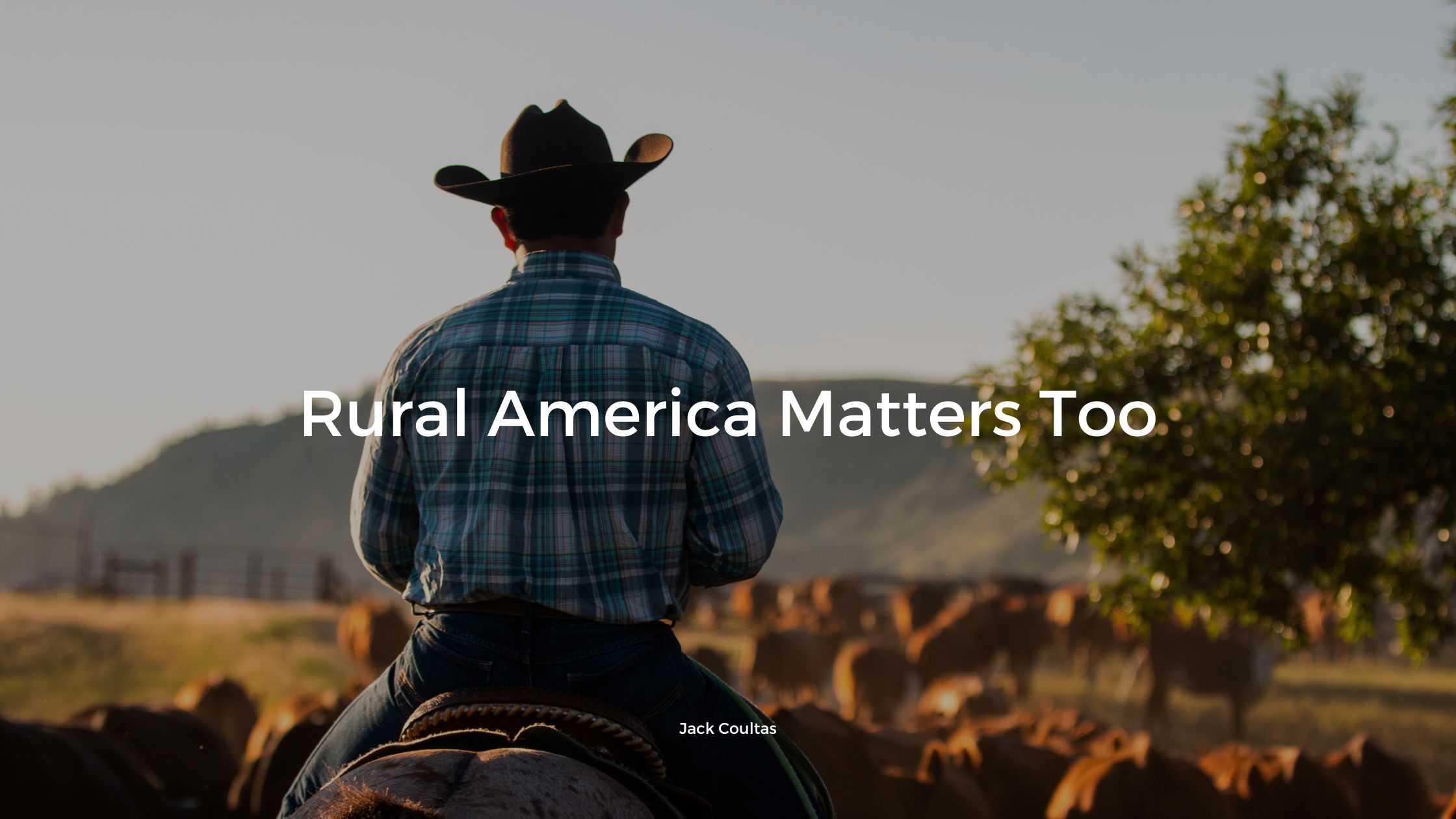 I’ll never forget what was said that evening; irritating experiences are funny like that. I was co-pastoring a small church plant in Seattle, Washington. On Sunday nights, a group of key leaders gathered to go over Tim Keller’s masterwork on church planting titled Center Church. One of Keller’s big pushes was the need for churches to stop focusing only on the suburbs and return to the centers of culture and influence in the cities.

As a pastor of a church in a major city, I saw this as important and gleaned much from it. But in my heart, I longed for rural areas. I was born and raised in a logging family in the mountains of Montana. My wife was raised on a farm in the Missouri plains. We were country kids. Brought up in small-town, country churches. That’s where we were saved, baptized, discipled, and experienced Christ for the first time.

While our group dug into Keller’s book, I mentioned the importance of reaching cities, yet how we needed to remember the needs of rural areas as well. That’s when a well-intentioned, but naïvely passionate and crass, young church leader piped up with something along the lines of, “Why should we waste our best resources on places like those when the cities need them most?” You can see why that night has stuck with me.

Let’s be honest, many people look down on rural America. I’m a rural American, raised a rural American, and for the past eight years have pastored a church with hay fields on one side and cow pastures on the other. At times, I get frustrated with rural America. Yet there’s something we all must remember: Jesus loves rural America. Don’t forget Jesus was raised in a backwoods town in a backwoods part of Israel. Nazareth wasn’t glamorous, famous, or renowned for its great people. Recall Nathanael’s reaction upon learning where Christ was from, “Can any good thing come out of Nazareth?” (Jn. 1:46). Christ didn’t despise Israel’s small places, and neither should we despise America’s small places.

“Some will be surprised to hear me say this, since they know my emphasis on ministry in the city. Yes, I believe firmly that the evangelical church has neglected the city. It still is difficult to get Christians and Christian leaders to make the sacrifices necessary to live their lives out in cities. However, the disdain many people have for urban areas is no worse than the condescending attitudes many have toward small towns and small churches. … Young pastors should not turn up their noses at such places, where they may learn the full spectrum of ministry tasks and skills that they will not in a large church. Nor should they go to small communities looking at them merely as stepping stones in a career.” [1]

Rural areas need Jesus, and small churches are no less important than large churches. Ron Klassen writes, “Did you know that 95% of churches have fewer than five hundred people in attendance. That means only 5% of pastors are serving churches of medium to large size. The vast majority of pastors will never serve a church larger than 150 people.”[2] How accurate those numbers are I don’t know, but when you consider that about 52 percent of American churches are in rural areas, you can see why most of them are small. Rural areas don’t have a lot of people.

My little church in rural Missouri is situated out in the country between two small towns with a combined population of 1046 people. This means my church of 50 to 60 people makes up 5% of the population. What big city pastor can claim that much community influence? That may be something a lot of people don’t think about. Small-town, rural pastors still influence their communities. Their influence is big and much needed.

Pastoring churches in rural areas is nothing to thumb one’s nose at. These small towns and countrysides are precious in God’s sight and no less meaningful to God than “big” places. This is a mission field desperately in need of missionaries. The majority of pastors won’t minister to thousands and likely not hundreds either. Yet church bodies of 30, 40, 50, 60, or 87 have the potential of making a big impact for the kingdom.

I’m thankful my pastor in rural Montana didn’t thumb his nose at my rural community. As I reflect on the 40+ years he toiled away, I can’t begin to imagine how much fruit Jesus harvested through his faithful work. I’m just one of those fruits. A fruit that Jesus has used to go on and produce more fruit.

Being Called to America’s Small Places

If you’re called to the urban centers and cities, great. Go for it! Seriously, don’t hesitate. However, if you’re feeling a call to ministry and desire to do something different — something no less impactful in Christ’s eyes — perhaps you should turn your eyes to the mountains, plains, and valleys spread across the United States. For there’s a field awaiting faithful laborers. 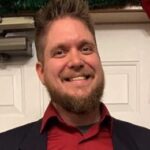 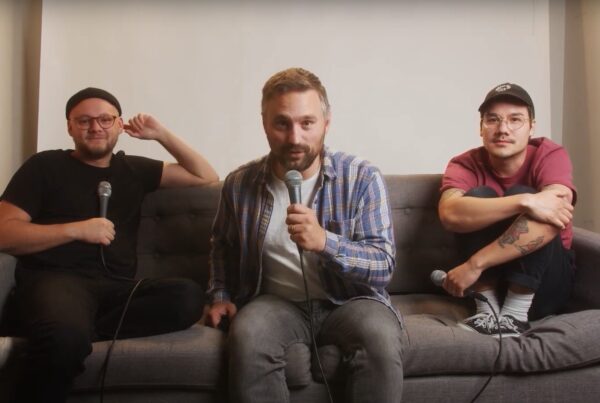