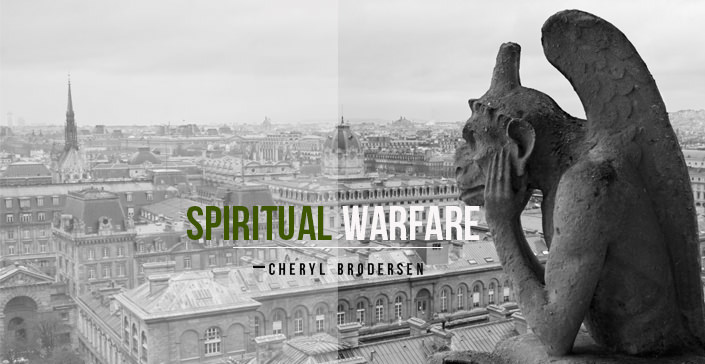 Yes, I believe that there is a devil out there who prowls around like a roaring lion looking for anyone to eat up. At the same time, I don’t want to devote any time to thinking about him. There are some people who give the devil way too much credit and too much attention. They spend much of their time talking about what he is doing, blaming him for everything that goes wrong, looking for him in every holiday celebration, and worrying about what he is scheming next.

Although the devil is a fierce opponent, he is also a defeated foe. The apostle John declared, “Greater is He who is in you than he that is in the world” (I John 4:4). I want to make sure that I am giving Jesus the majority of my time, energy, attention, and service. The Bible teaches that God is able to use whatever Satan throws at us for our ultimate good. When Joseph’s brothers plotted evil against him (no doubt under the influence of the devil), God used their cruelty to place Joseph on the throne of Egypt and save the Israelites. When Satan sought to destroy Job, God only allowed Satan a limited period of time before He stepped in and blessed Job doubly for what he had endured. When Haman plotted to destroy Mordecai and the Jews in Persia, the “opposite occurred” and Haman was hung on his own gallows. When Paul was hindered from going to Thessalonica by Satan, he wrote a glorious epistle that has edified millions of people all over the world for centuries. However, the greatest demonstration of God’s superiority is seen in the cross of Jesus. There, on the cross, what Satan meant for destruction became the tool by which God saved the world. Paul speaks of this great victory in Colossians 2:13-15 when he writes, “And you, being dead in your trespasses and the uncircumcision of your flesh, He has made alive together with Him, having forgiven you all your trespasses, having wiped out the handwriting of requirements that was against us, which was contrary to us. And He has taken it out of the way, having nailed it to the cross. Having disarmed principalities and powers, he made a public spectacle of them, triumphing over them in it.”

Rather than placing our concentration on the devil, I like what Jude instructs us to do, when Satan comes up against us – (v.9) simply say, “The Lord rebuke you.” We don’t need to spend time on the devil or with the devil. We need to spend our time in the pursuit of Jesus Christ and doing His will. God will tend to the devil if we tend to Jesus! 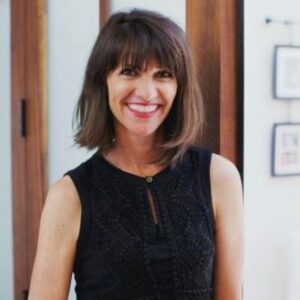