Weapons of this Warfare: Facing the Strongholds of Social Media 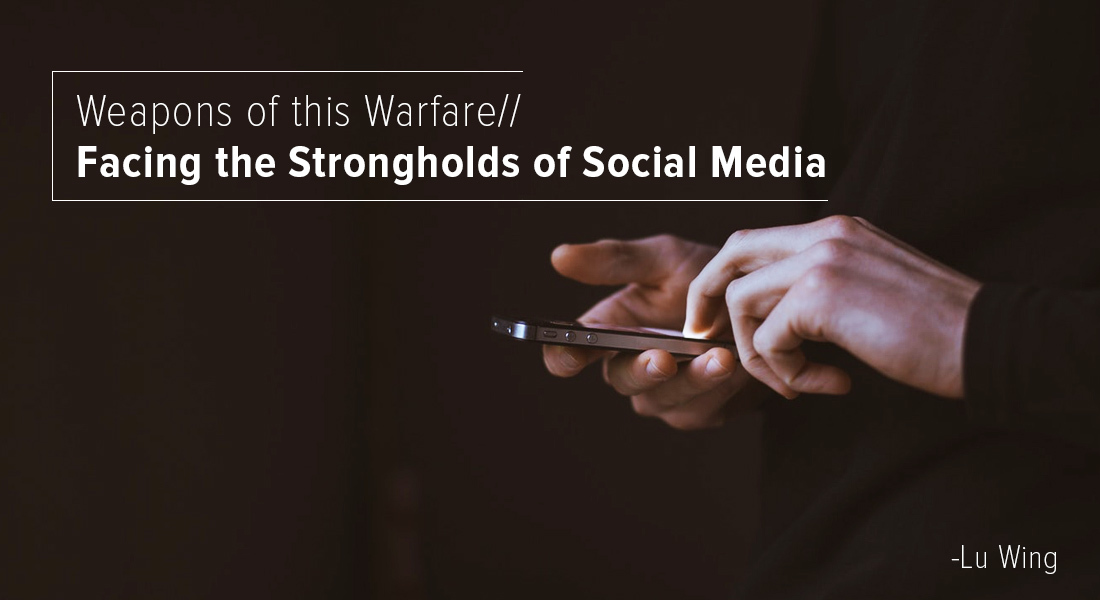 I was amazed to read the headlines today, “Twitter Engineers to ‘Ban a Way of Talking’ Through ‘Shadow Banning,’” “Algorithms to Censor Opposing Political Opinions.”

Shadow banning is really a way of “sanitizing” thought by eliminating ideas that are not in line with their current ideologies.

As described by a Twitter engineer, “One strategy is to shadow ban, so you have ultimate control. The idea of a shadow ban is that you ban someone, but they don’t know they’ve been banned; because they keep posting, and no one sees their content. So they just think that no one is engaging with their content, when in reality, no one is seeing it.”

It is nothing but another attempt at natural selection – survival of the fittest ideas!

As believers in Jesus Christ today, the world system is aggressively seeking to shadow ban – sanitize – our voice, and ultimately, our lives. We need to be acutely aware of the spiritual basis of a “shadow ban” – which is a weapon from the enemy attempting to build a stronghold against our testimony. To silence our witness for Jesus Christ, the enemy needs to threaten us so that “no one sees our content.”

“For the weapons of our warfare are not carnal but mighty in God for pulling down strongholds, casting down arguments and every high thing that exalts itself against the knowledge of God, bringing every thought into captivity to the obedience of Christ” (2 Corinthians 10:4-5).

The weapons of our warfare are not carnal or based on computer algorithms.

Our weapons against shadow banning is to recognize the power of social media, acknowledge that the various forms of social media are designed and monitored by a fallen world system. Knowing this, we are to use these media sources with the full understanding that our content may be banned. Our weapons are mighty however – because only God can pull down the strongholds of these forms of social media. As the human race has once again attained a power beyond its ability to control, we must remember Nimrod who sought to build a tower up to heaven and make a name for himself (Genesis 11:4). Interesting how we will face the same consequences that the world encountered – by God bringing a confusion of the language!

“Come, let us build ourselves a city, and a tower whose top is in the heavens; let us make a name for ourselves, lest we be scattered abroad over the face of the whole earth” (Genesis 11:4). The consequences of these actions are so similar today, “Come, let us go down and there confuse their language, that they may not understand one another’s speech” (Genesis 11:7).

God dealt with Nimrod’s attempt at a shadow ban by destroying their algorithm used for communication. The pride of man continues to seek to control over mankind just as Nimrod did. It is also interesting that Nimrod is referred to as a “hunter of souls,” and a type of the antichrist.

How then are we to battle the Silicon tech giants, the agents of Nimrod, who are the seemingly gatekeepers of ideas, and ultimately, thought?

How do we combat our thoughts being silenced or sanitized?

As the passage quoted above continues, we are to bring our thoughts into captivity – not only within the algorithm of the computer technicians, but to the obedience of Christ. Instead of our thoughts being sanitized by them, we are encouraged to have them brought into God’s control. How do we do this? Isn’t social media the only way we can effectively communicate?

As believers we must realize that prayer is the most effective form of communication in the universe.

To have constant access to the Creator of the universe, we have the ability to converse with Him in any form of language – words, tongues or groanings! He knows our thoughts. In Psalm 139:2 it says that God “knows our thoughts afar off,” and He has provided us with the ultimate communication algorithm that transcends all of the tech giants’ ingenuity. We have no need to sit at a computer 24/7 and live and breathe algorithm development. We are encouraged with:

“Likewise the Spirit also helps in our weaknesses. For we do not know what we should pray for as we ought, but the Spirit Himself makes intercession for us with groanings which cannot be uttered” (Romans 8:26).

Even though our thoughts may be shadow banned by the world, we have a voice that transcends even our language – a groaning, cry, sigh – that cannot be uttered. An eternal voice of communication that is heard in heaven. Our God is greater than any imaginable algorithm, and He will use all of our thoughts for His glory if we come to Him first and let Him sanitize them – with salt and light. Our voices are needed in this world, and God uses social media – we just have to realize that our God desires to hear from us first, have our thoughts captivated or sanitized by Him – then present them to the world. Let’s seek Him first and His righteousness (Mathew 6:33), then look at the social media sites that are begging for your attention! 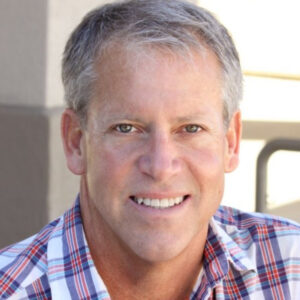 Dr. Lu Wing is currently a toxicology consultant in the biopharmaceutical industry with Cardinal Health in San Diego.