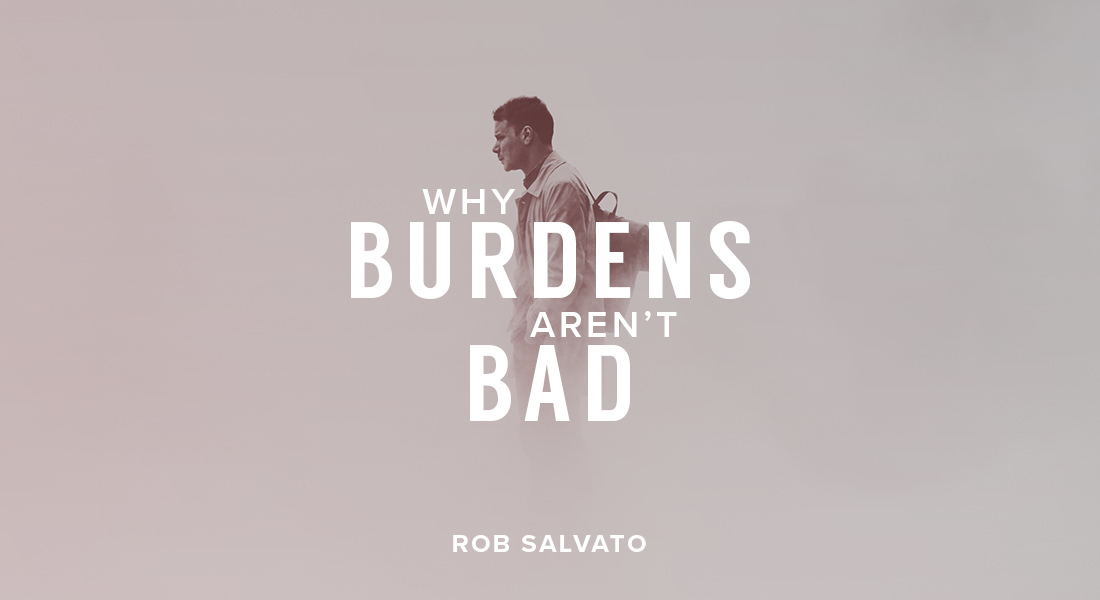 “Dear brothers and sisters, when troubles of any kind come your way, consider it an opportunity for great joy. For you know that when your faith is tested, your endurance has a chance to grow. So let it grow, for when your endurance is fully developed, you will be perfect and complete, needing nothing” (James‬ ‭1:2-4‬, ‭NLT).‬‬ ‬‬‬‬‬‬‬‬

A CULTURE THAT PREFERS EASE

Near where I live in Oceanside, California, is a bike path known as the San Luis Rey River Trail. It is a path that you can ride a bike or walk on that will take you 10.7 miles from the eastern part of Oceanside all the way to the beach. My wife and I have ridden our bikes down that path many times. The trail is a fairly flat and easy ride that is safe and fun. However, when the wind picks up, the ride can become extremely challenging, and sometimes the wind can be blowing so strongly that you barely feel like you are moving at all. I don’t know anyone who enjoys riding against the wind unless, of course, you are on a motorcycle. Don’t motorcyclists like to talk about the wind in their faces? On a bicycle, however, we prefer the wind at our backs.

What is true of a bicyclist is equally true of the Christian life; we prefer the wind at our backs instead of in our faces. It is a part of the mindset of the age in which we live. The current mindset tends to regard burdens, struggles, hardship and pain as simply bad and to be avoided at all cost. This age will medicate, distract, deny and try virtually anything to make the burdens go away.

LEARN TO LEAN INTO THE WIND

However, according to God’s word, the struggles and the trials we encounter and the pain that often accompany them have a purpose. James tells us that the purpose of the trial is to produce something in us. The trial produces endurance. Trials are not meant to break us; they are meant to make us stronger, to make us better, not bitter. But here is what we must understand: That the result all depends on how we respond to the difficulties. It is for this reason that James says, “So let it grow, for when your endurance is fully developed, you will be perfect and complete, needing nothing.” Let it grow; learn to embrace it’s difficulties; learn to lean into rather than away from them.

RUN AT THE GIANTS INSTEAD OF FROM THEM

In the story of David and Goliath in 1 Samuel 17, we see young David coming upon the battle scene. The army of Israel was encamped on one hillside and the army of the Philistines was encamped on the other side. In the valley between was the giant Goliath who stood over nine feet tall. Every day for 40 days, Goliath issued the challenge to the army of Israel to send out a man. For 40 days no one volunteered until David showed up. David arrived on the scene and heard the rants of Goliath and said, “Who is this uncircumcised Philistine that he would defy the armies of the living God?” Why did David see the situation differently from everyone else? According to the Reese Chronological Bible, and many Bible scholars support this information, David wrote Psalms 8 and 19 shortly before coming to the battlefield. In these two Psalms, David found himself meditating on the majesty and glory of God. In Psalm 8:1 he writes, “O LORD, our Lord, how excellent is Your name in all the earth, who have set Your glory above the heavens!” Also, in verses three through four, David declares, “When I consider Your heavens, the work of Your fingers, the moon and the stars, which You have ordained, what is man that You are mindful of him, and the son of man that You visit him?”

David was contemplating similar things when he wrote Psalm 19:1-4, in which he declared:

• The heavens declare the glory of God; and the firmament shows His handiwork.
• Day unto day utters speech, and night unto night reveals knowledge.
• There is no speech nor language where their voice is not heard.
• Their line has gone out through all the earth, and their words to the end of the world.

THE GIANTS ARE OUR BREAD

So when David approached the battlefield, he had already been contemplating the bigness, the glory, the majesty and the power of Almighty God. The result of that mindset was that he saw Goliath, who was the trial, the challenge and the obstacle, as something little in light of the bigness of his God! I love hearing about what David does when he was finally cleared by King Saul to go out and face the giant.

We are told in 1 Samuel 17:48 that David RAN AT GOLIATH! People who believe in a big God who loves them learn to run at adversity. They learn to run toward the trial knowing that God is going to use it to do something great in them and through them. I love what Caleb said about the giants in Numbers 14:9. When the other 10 spies were seeking to discourage the people of Israel from going into the land of promise because of the giants in the land, Caleb declared, “Only do not rebel against the LORD, nor fear the people of the land, for they are our bread; their protection has departed from them, and the LORD is with us. Do not fear them.”

Consider that line: They are our bread! They are our nourishment, in other words. They are the very obstacles that God wants to use to nourish and strengthen our faith! When is the last time you looked at a trial with this perspective?

I, too, am challenged by the early church’s response when they were faced with persecution. Acts 4 tells us that they gathered together to pray. I think most of us would be prone to pray that the persecution would stop, that it would be taken away. They, however, prayed for boldness to speak and to stand in the midst of the persecution. Why did they pray that way?They knew that Jesus loved them; they knew that Jesus was with them, and they knew that Jesus had promised that persecution would come. So instead of running from difficulty, they leaned into it. In reality, they were leaning into Jesus, believing that what He said was true. Trials had a purpose, and the purpose was to make them more like Jesus and to help them impact their world for the gospel. Someone once said, “Don’t pray for a lighter load; pray for a stronger back.” Lean into Jesus by leaning into the trial and watch how He shows up with strength and power to help you be victorious! 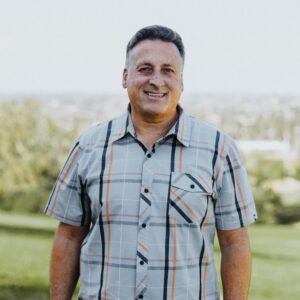 ​Rob Salvato is the lead pastor at Calvary Vista in CA. He is married to his wife, Denise, and they have three grown children.