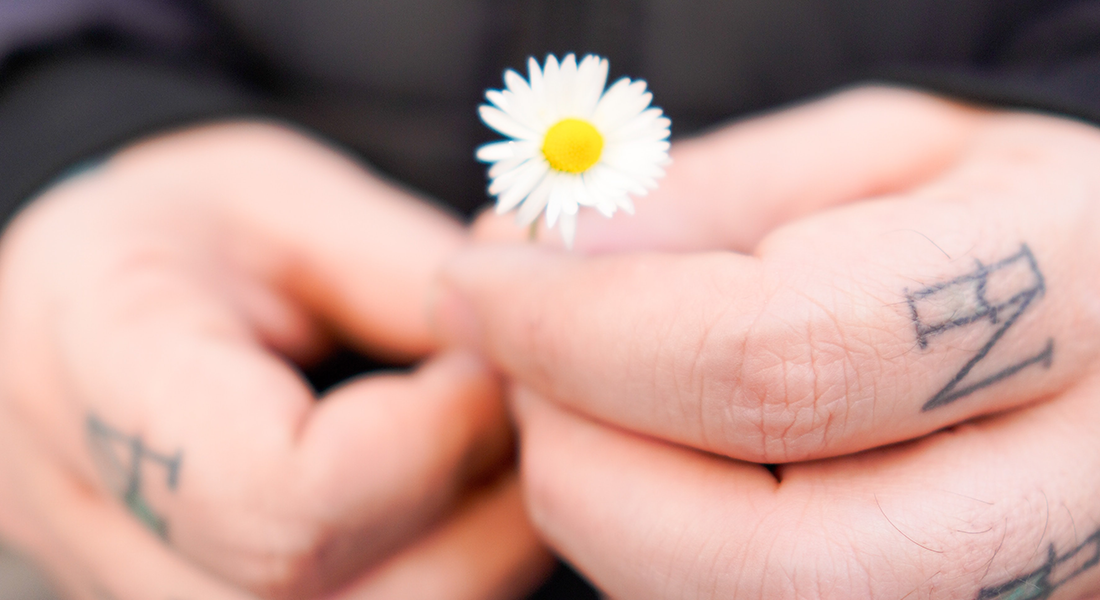 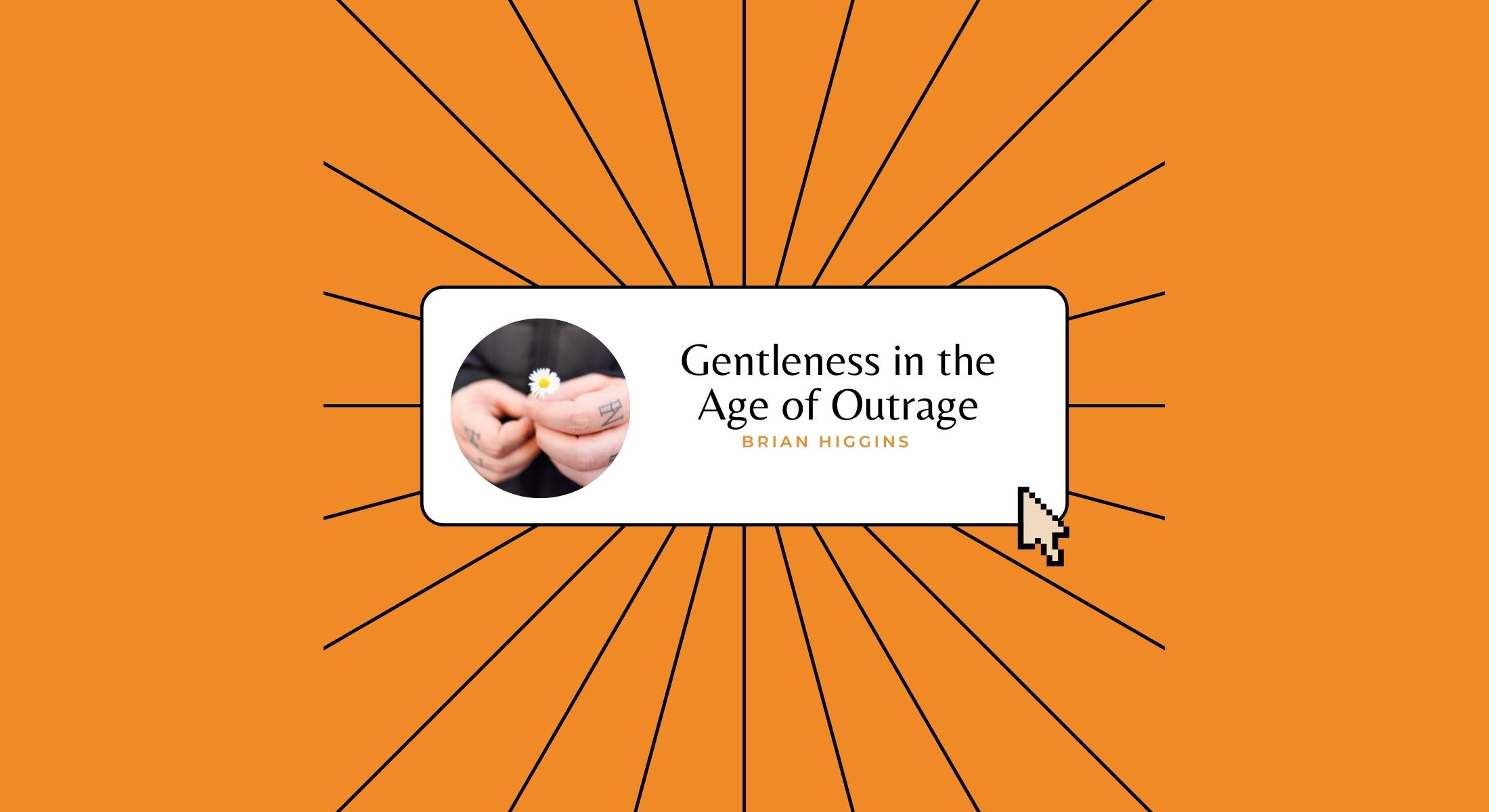 There may be no more destructive habit to a person than engaging in Facebook debates.

We all know how they go. Two people from different sides of the aisle disagree with each other vehemently, never finding any common ground. Often times, they can’t even agree what the facts are.

This isn’t just happening online. I’m sure you’ve encountered many conversations where two people disagree, give very little effort to actually see eye-to-eye, take no steps towards each other, and walk away upset.

The problem with disagreements today isn’t that we have issues we divide over, but that we seem to have lost our ability to talk through those disagreements.

We seem to treat everything like Yelp review writers; we demand perfection and as soon as something deviates from our standard, we light them up with a scathing one-star review.

When some celebrity gets busted for terrible behavior (remember Lance Armstrong?), social media turns into an outrage contest with people trying to out-rant one another.

And this isn’t just the world’s problem. Christians absolutely play a part in this.

When a political decision comes down that doesn’t fit with Biblical values (think the New York abortion decision) or a popular Christian figure doesn’t speak one view perfectly (think Lauren Daigle’s interview on homosexuality), we fire up our keyboards and gladly join the shaming frenzy.

Don’t get me wrong, I’m all for defending and proclaiming what we believe to be true. But too often, people think shouting a truth claim at the top of their lungs is an inherently heroic act, regardless of whether or not anyone hears them.

We all know Facebook heralds don’t sway people; they get unfollowed.

So what is the Christian’s role in all of this? How do we engage a culture that is finding it increasingly harder to hold meaningful conversations?

For starters, I’d offer that our role is not to contribute to the noise.

While it’s easy for Christians to want to defend their ways of thinking, being another angry voice in a sea of anger helps no one.

After all, the human example we follow is a man who didn’t fight for himself as he faced an angry mob that wanted to kill him.

This doesn’t mean that we need to lay down our beliefs on the altar of peace. There are stances worth fighting for, truths worth defending, and wrongs worth righting.

But there are also places we can respectfully disagree. There are moments when an error (in our view) does not need to be publicly shamed.

I’ve always been taught that when it comes to sharing our faith with others, part of the goal is to remove whatever might distract a person from seeing Jesus in our conversations.

When people try to deflect the Gospel by asking about the Crusades or the finer details of my thoughts on evolution, I need to remember those issues are not what I most want to talk about. I want to answer genuine questions wherever I can, but I want to keep first things first. And the thing people need first is Jesus.

I firmly believe that the answer to every human longing is found in Jesus. For a culture that turns every disagreement into outrage, Jesus offers a gentle response.

Think of the countless moments Jesus encountered a shamed sinner and gave them a warm welcome.

Think of Paul’s encouragement in the book of Romans where he reminds us that the kindness of God is what brought us to repentance.

There’s a lot of things I wish people generally associated with God, but the thing I wish they thought most was that God was kind.

Here’s the thing: the way we disagree with people can begin to show them that.

Again, this doesn’t mean lay down every conviction you have, but maybe it does mean we need to lay off some of the fights we engage in. Maybe it’s not that important to fight over political, social and even minor theological views. Especially if those conversations make it harder to show people Jesus.

The amazing thing is this; when we engage gently with those who disagree with us, they are normally more likely to hear out our views than we think.

I think this kind of engagement starts with two main elements.

First, we need to put aside the argument we think they’re going to make.

As cultural divides have grown, we spend less time interacting with those who disagree with us and more time engaging with our caricature of their viewpoints.

We hate when that gets done to us, so why should we do that with others? We may know what camp a person is from, but that doesn’t mean we know that person.

As we speak with people, we should not be waiting for them to affirm our suspicions about what we think they believe. We should be ready for them to surprise us.

And that only comes if we have the second element. We need to be really good at listening.

Not listening to prepare our response.

Not listening because we want to find the holes in their logic.

Not listening because it gives us a chance to speak back.

I remember growing up thinking the world was filled with people who wanted to destroy all the Christians.

Now I think the world is filled with people who want to be heard.

In a time where no one is listening, let’s be the listeners. It might just be the thing that opens the door for us to speak. 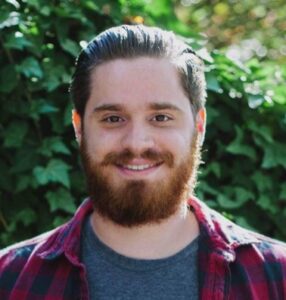 Brian Higgins is the co-founder of the GoodLion Podcast Network & GoodLion Ministries. He has been in pastoral ministry since 2012, and is currently working towards planting a church in New Jersey.