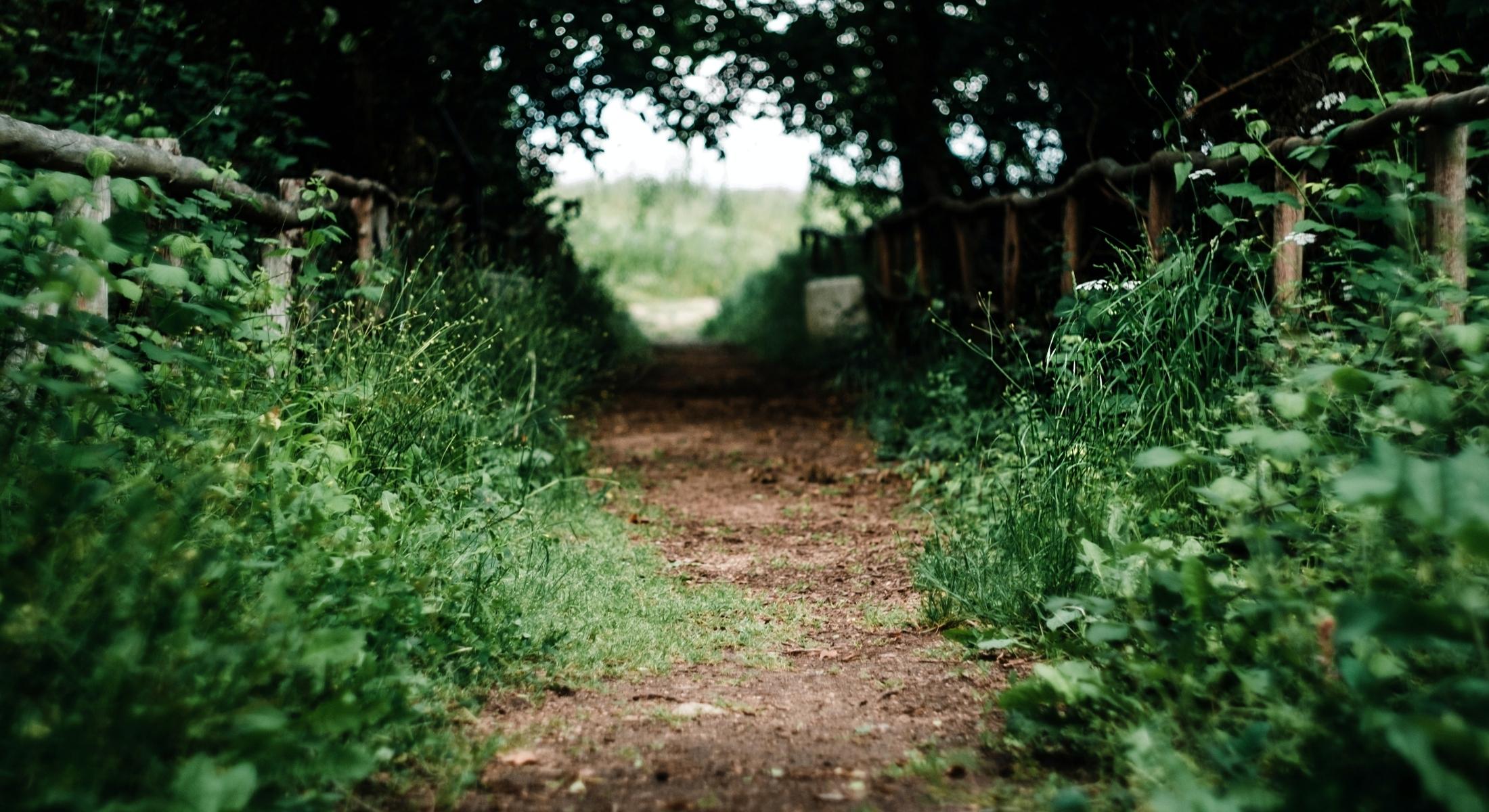 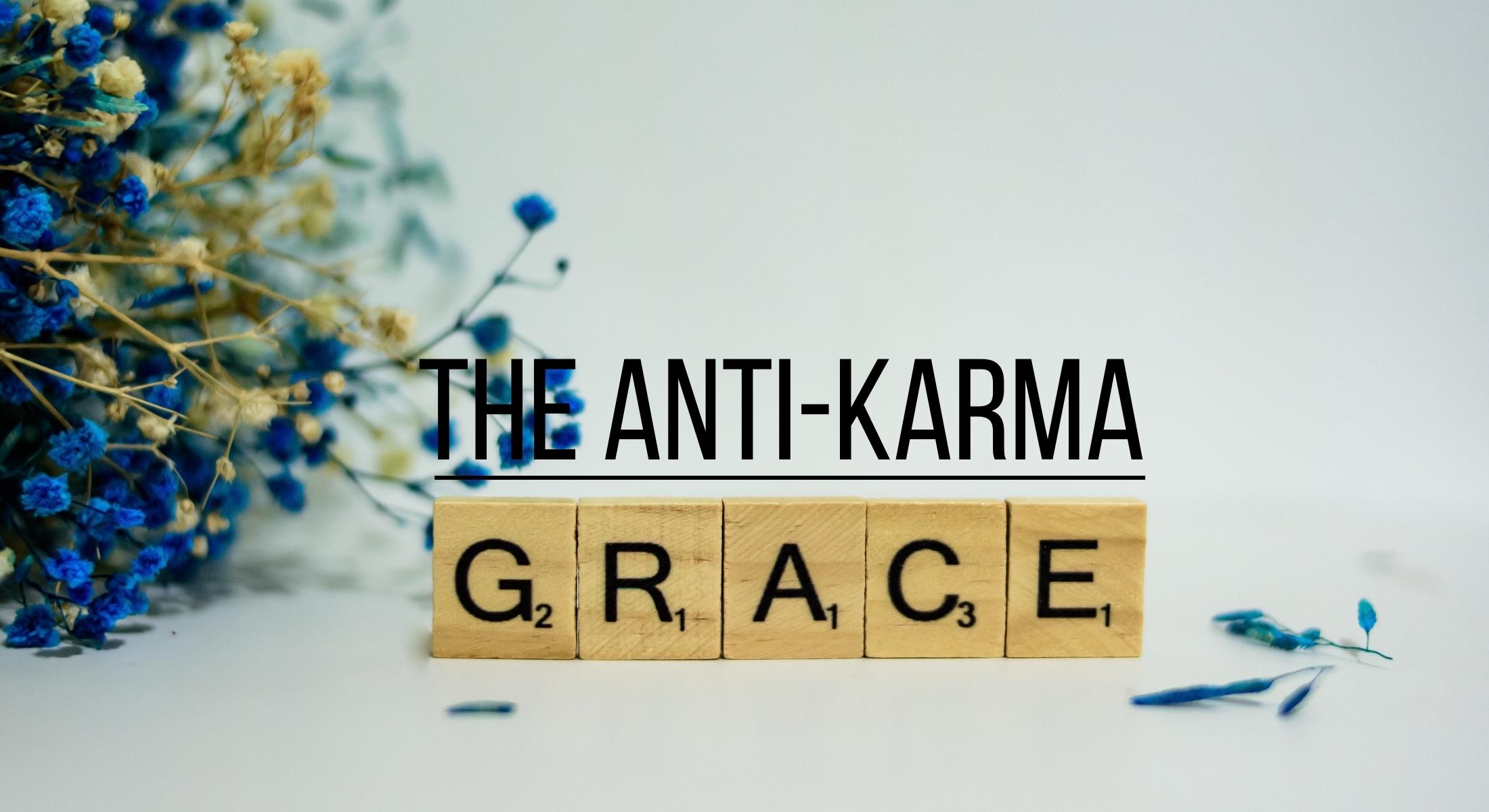 Whether you realize it or not, many people in your church believe in karma. They might not have ever read Hindu scripture. They might not know anything about the life of the Buddha. They might simply know that Hindus worship many gods, and everything else is a mystery. Despite all of this, I am sure that the pervasive belief that people will get back what they put out has made its way to your pews, your student ministries, your family, and more. It is no great wonder why this is the case. Throughout human history, there have been a great number of faith systems and worldviews that profess something akin to karma. The obvious examples are coming out of South Asia, but even newer movements like modern Wicca profess the belief that whatever you put into the world, good or bad, you will receive back three-fold.

Independent of religion, it seems to be a natural human reaction to the sin and depravity of fellow humans that they will, “get what is coming to them.” This view of justice might actually seem appealing to those who have no true insight into the justice of God. The idea that people truly get what they deserve might make us feel better about the broken world around us and that in the midst of all this, there is a glimmer of hope that, at some point, these horrible people might pay for their wrongdoings in this life. That is, until those people are us.

Karmic View of Justice and Grace

Why is it that belief in karma has no place in the mind or heart of the follower of Christ? Karma is the belief in an impersonal cosmic force that dictates one’s standing in this life (or in lives to come in the case of those who believe in reincarnation) based on their actions in this life or past lives. Put simply, if your life is going well, it can be assumed that you have done mostly good and therefore are receiving the benefit of the cosmic scales of morality being tipped your way. Conversely, if your life is going horribly, it can be assumed that you have done something to deserve this and must suffer through it to balance the scales. Apart from the obvious rejection of reincarnation and rebirth within the Christian worldview, what about karma makes it anathema to the Christian?

It is simply that karmic systems fully reject a biblical view of justice and grace.

Biblical View of Justice and Grace

The most obvious problem a person might find with that assertion is from Galatians 6:7 where Paul writes, “Do not be deceived: God is not mocked, for whatever one sows, that will he also reap.” Is Paul indicating here that something like karma is at work? No. The language of reaping and sowing found throughout the Bible teaches that there are consequences for our actions just as there are consequences for planting or not planting seed. In Galatians 6, the instruction to sow and reap is in light of Paul’s instruction to share all good things with the teacher of the Word and to be generous within the household of faith. Paul is not instructing that there will be commensurate amounts of blessing handed back to those who are generous, but simply that it is like the planting of seed that leads to harvest.

At no point in God’s Word do we see anything similar to an impersonal cosmic force that hands out blessings and curses based on one’s past actions. Instead, we see a very personal God who has a higher way of justice than simply handing out what we deserve.

Those who believe in karmic systems, especially those Christians who might be tempted by its seeming appeal, must come face to face with how this changes our view of justice, suffering, and evil in this world. In karmic systems, it could be said that a person suffering from illness or hardship must go through that experience to bring about balance in their karma. Even more, their past actions in this life or past lives are what brought about the difficult or horrible things they are experiencing now. While traveling in South Asia, I was told that to help the seemingly countless homeless beggars is to inhibit their karmic restitution. This viewpoint is not held by every Hindu or Buddhist, but it is prevalent.

Simply put, karma demands we resign to the fact that there is no such thing as unjust suffering. All horrible atrocities are deserved and necessary. This might seem appealing when we cast this belief upon our enemies or those we see as tyrants and abusers. What comes to mind when we cast this belief upon those we love who are dying from a terminal illness? What comes to mind when we assume that the children in our foster care systems waiting to be loved by a family for the first time actually deserve that? What if we project this belief upon ourselves? We begin to reject this notion wholesale when it finds its way to our doorstep. We yearn for something better. We crave something that goes beyond seeming fairness and is actually more perfectly just.

The Christian view of suffering and evil is that Christ has experienced our suffering and offers us relief, both in this life and in the life to come. We are not called simply to bear our burdens and to resign to the fact that suffering is a necessary component of our existence. Instead, we reject the notion that suffering was ever supposed to be part of our existence in the first place, and one day it won’t be for those found in Christ on the day of judgment. The Christian view of justice is that there absolutely is unjust suffering in this broken world, and Christ came to address it. In the face of suffering Christ brings resurrection and redemption, not resignation.

In light of this, the follower of Christ must contend with the fleshly desire in each of us to see people “get what they deserve” in this life. There certainly are consequences to our actions, and Paul confirms in Galatians 6:8 that “… the one who sows to his own flesh will from the flesh reap corruption, but the one who sows to the Spirit will from the Spirit reap eternal life.” We must never forsake grace in our dealings with ourselves and one another though, as God has surely rejected the notion that He should give us what we deserve in weighed-out and impartial doses.

In fact, the Gospel, and the grace that comes with it, is a wholesale rejection of all karmic systems. Grace is the hope for a people that God describes as being dead in their trespasses and strictly unable to do good apart from His working in and through them. A people that, if left to impersonal cosmic scales, would surely measure out condemnation for themselves every time. Instead, in Christ, we are offered that which we do not deserve in the slightest — forgiveness and life.

So, they are sitting in your pews, your student ministries, your homes. Those who have fallen for the appeal of a system that seems so correct but is actually the essence of cruel. It is the Gospel, the good news of Jesus, that rescues us from ourselves. It is the earth-shattering news that we are not subject to our goodness but instead are covered by the goodness of one who is truly good and whose scales are always weighed in favor of those who follow Him. So ensure that your preaching and teaching lead your people to conclude that part of the impressive beauty of God and His work in us is that we do not get what we have earned but instead get what we could have never earned.

This is grace and grace is the anti-karma.