Isobel Kuhn: Memories of a Lisu Church Family in China 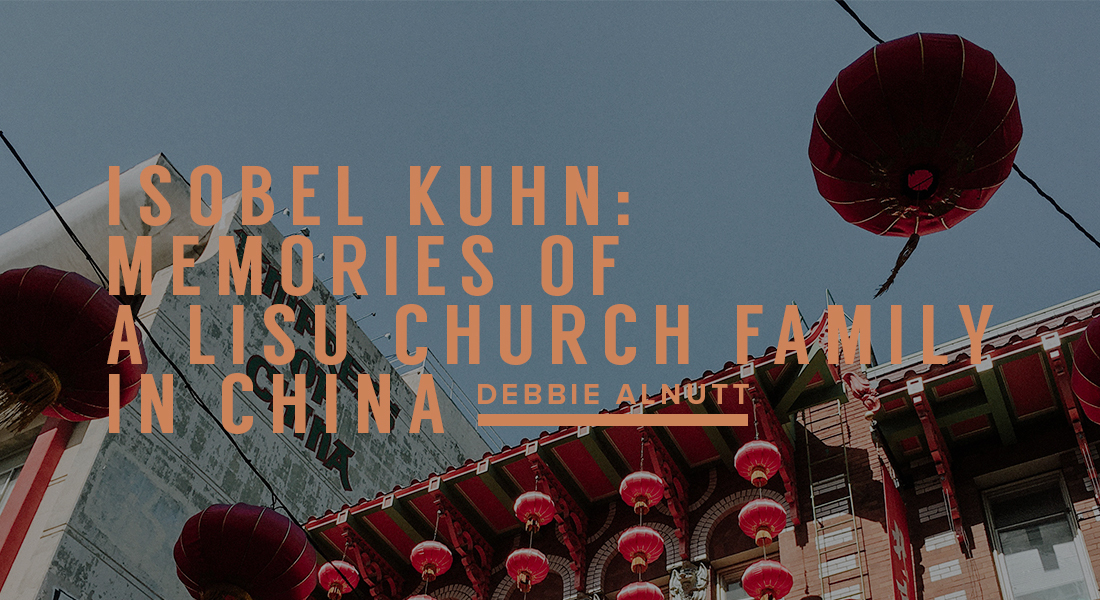 “‘Pebbles in a brook polish one another'”—thank God for the pebbles of His Lisu Church.” So wrote Isobel Kuhn, who with her husband John spent more than 20 years in China and Thailand as China Inland Mission missionaries, specifically among the Lisu people. The bright countenance of an aged and faithful believer and the humble prayers of young Christians helped her to persevere when faced with her own self-doubt and “ordinariness.”*

In her book Nests Above the Abyss, Isobel ends with several biographies of Lisu Christians—the many “pebbles” that made up the Church in Yunnan province. She wrote:

“Old Big, a rough country farmer, accepted the Lord the first time he heard of Him, when the gospel was given in Pine Mountain Village. His hut was on the lowest level of the village, but his mansion is in glory. Until he died, I never heard of his dishonouring the Lord in any way. I always looked forward to his beaming smile and a loving handshake on Sunday morning. About 65 years old, his kindly face was a token of ‘the adding up of days in which good work is done.’ Some others of the Lisu saints may have given us heartache or worry from time to time but never Old Big. Beside him was his sweet, happy-faced wife. Charles named them Zacharias and Elizabeth, for in these latter years they truly walked blameless.

On Sundays he used to sit up near the front, the light on his face was never dim. Too old to learn to read, he always sat up close to the front and with a radiant countenance did his best to memorise hymns, texts and sermon outline, so that I had long regarded him as my special Sunday joy. During the week he held services in his own home for his neighbours and preached and sang from memory, and how his face glowed with beatific joy when he sang.”

Like all saints, Old Big did not escape the sharp wind of trials.

Sometimes inclement weather would destroy much of their crop, the year’s food supply. Isobel wrote, “I remember how his face was set—‘The most important thing,’ He said, ‘is eternal life’.” He was determined to walk in a godly manner in all things, and wind or no wind, he did.

Isobel & John developed the Rainy Season Bible School for the edification of the Lisu people. These classes were taught by the Kuhns and others. “From these classes, countless Lisu took the Christian message to untold numbers of nationals and travellers throughout China.”

One of Isobel’s joys, when it was not her turn to teach a Bible School class, was to sit in the back of the room and listen. She jotted down a few sentences from their prayers to share with her supporters a glimpse into the hearts of the Lisu Christians:

“Lord, I’m not worthy to be Thy slave and Thou has made me Thy friend. I am worthy of death, and Thou has given me eternal life.”

“Lord give strength to our teachers; help them so that when they teach, we may see the face of Jesus.”

The teachers encouraged their students to “keep tryst” with Jesus for a time of prayer and listening. Isobel wrote:

“I had been feeling slightly discouraged, wondering if we teachers were not too ordinary in our spiritual gifts and wondering if the students’ hearts were being penetrated with the Word in the way we hoped them to be. At sunset time I slipped out for my usual tryst (in the mountains). I turned to the upward path, and suddenly turning a corner I came upon Junia and Lucius who were descending, apparently from the same errand on which I was bound. They passed me in smiling but self-conscious silence, and I was reminded that those two were scheduled to take between them the weekend services at Village-of Knoll the coming Saturday. We had urged our boys to ‘keep tryst’ and to pray about such things, but who did, and where they did, I had no notion. I had stumbled upon their effort to fortify themselves in prayer!”

Encouraged by her discovery, she continued to a place higher up. After a time of prayer, Isobel arose and returned to the trail. As night approached, she heard the voice of another student.

“I could hear his voice clear and strong, ‘O Father, help me to learn this Book…’ And then I knew he was praying. I tried not to listen and glided more swiftly and carefully onward, but a curve of the path and I saw him, kneeling before the open scriptures, his face right down on the grass even with his knees and his voice cutting the still air with all the freedom of one who believes himself to be entirely alone in the woods. He did not see me at all so occupied was he, and I heard him say, ‘O Father God, I hand over my whole body, soul, and spirit to Thee—do with me as Thou willest.’ Then with thrilled heart I turned and fled down the path out of sight and sound. What I could hardly believe was this praying lad, alone on the mountain consecrating himself to his Maker, was our dear little ‘Brand-New.’”

Whether raising a family, teaching a class, or leading a team on the mission field, self-doubt may assail us: Are we doing any good?

Unaware of how they were impacting the Lisu church, Isobel, John and others had led by example the joy of a long and faithful life in Christ, and the benefit of “keeping tryst” with God. How merciful our heavenly Father was, during those times of self-doubt, to give them glimpses of His glory in the joyful countenance of a fellow believer, or in observing a humble and godly life, or in the over-hearing of earnest hearts in prayer.

These are the things that encourage us to persevere in doing good (Galatians 6:9) and to stay on that narrow way that leads to life (Matthew 7:14). This is how pebbles in a brook truly polish one another. It is by fellowship with other believers that we are polished by the godly living and mutual encouragement of our fellow pebbles.

* Unless otherwise noted, all quotes are from Nests Above the Abyss, by Isobel Kuhn, China Inland Mission Publishing, 1947. 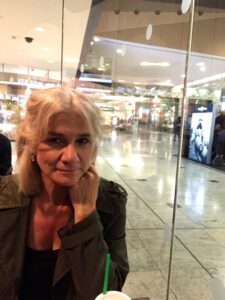 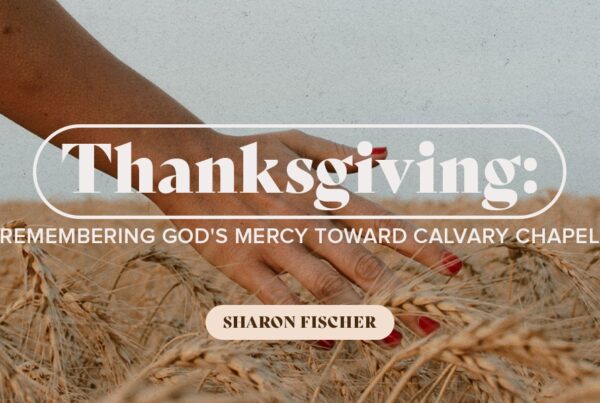 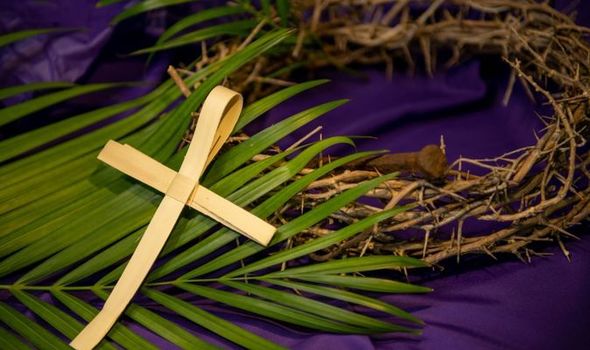 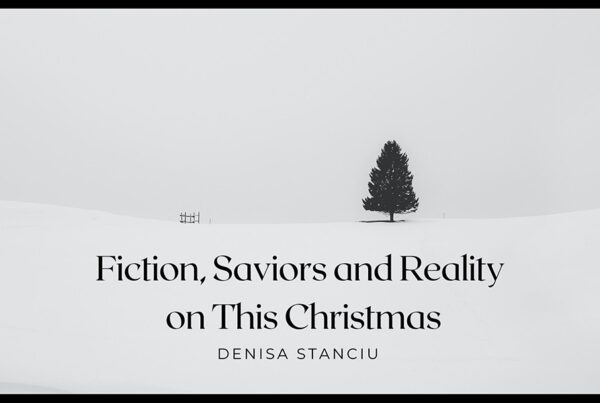