My Experience at CCBC Europe 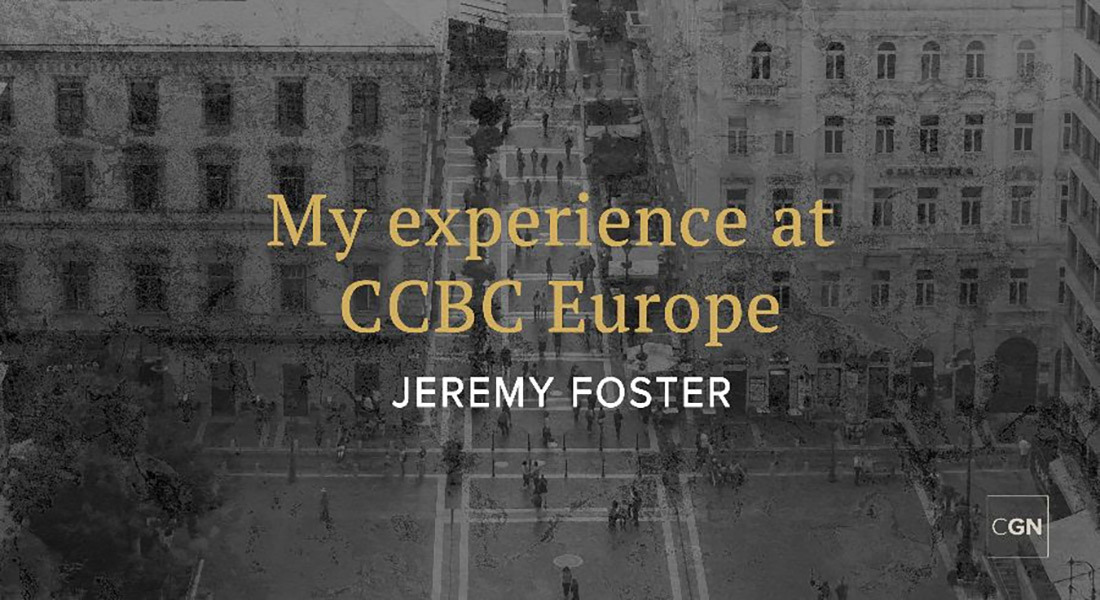 It was early September of 1996, and the fall semester at Calvary Chapel Bible College Europe was just about start. I was on a flight from Los Angeles, California, to Munich, Germany, flipping through a phrase book trying to learn how to say, “yes,” “no,” “please,” and “thank you” in German (my two years of high school Spanish were of zero help at this point.) I had no idea that I was just starting the ride of my life. I would stay at CCBCE (then at Schloss Heroldeck in Millstatt, Austria) for my final three semesters of Bible college and be in CCBCE’s first graduating class.

As a student of CCBCE, one of my favorite aspects of the program was the opportunity to get to know so many missionaries and church leaders in Europe.

—Servant leaders who have been out on the front lines doing hard work for years upon years upon years. I was also able to visit many different countries and see God working across Europe, to see Him move in various cultural contexts. I visited cities which had never seen a single protestant church—let alone a Bible-teaching one—in their history. This was true in hundreds if not thousands of cities across the continent.

After graduating, the staff asked me to stay on board and teach an elective class. (In retrospect, I’ve always felt bad for the students who took that class, but those who survived were hopefully no worse for the year.) After returning to the states, my wife and I spent some years ministering at Calvary Chapel Vineland, New Jersey, before heading back to CCBCE in 2004.

Upon returning to the college (now as an ordained pastor), I was given the great privilege of working with some of the most amazing men and women of God in the world.

The teaching staff of CCBCE has shared God’s Word with students who come from all across the States. We’ve had students from Nigeria, Ethiopia, Australia, India, Pakistan, South Africa, Japan and China; students from Brazil, Russia, Cuba, a great many European countries, and even from Canada, to name a few places. While living in Europe from 2004 to 2013, I was able to share God’s Word in 12 different countries. Needless to say, I’m spoiled.

Fast forward to today. I’m sitting at my desk in Rogers, Arkansas, where I pastor a fantastic little church. I’ve just returned from another trip to CCBCE, and I was—not surprisingly—thoroughly blessed by my time with the students and staff at the college’s current location in Budapest, Hungary. I’ve had the pleasure of being either a student, teacher, pastor or guest lecturer for more than 20 different semesters of Calvary Chapel Bible College Europe. I’ve been given a unique perspective to see so much of God’s work through CCBCE from the 1990s, 2000s and 2010s.

Over the years, literally hundreds of CCBCE’s students have taken their own missionary adventures to serve our great Savior across the planet.

Others have returned to their native countries—that much more prepared and equipped to do the work of the ministry—where they’re now teaching others about the love of God. It’s amazing to see how our college has impacted and is impacting so many lives and eternities in so many different places. Former “CCBCEer’s” have spent time ministering on every continent (except—to my knowledge—Antarctica). CCBCE’s reach includes the fact that we have former students dealing with Russian immigration and the polar vortex as they declare Jesus in—no kidding—Siberia.

It was Dr. Robert Moffat, who, in the early 1800s shared with Dr. David Livingstone what he often saw in Africa: “the smoke of a thousand villages,” where no message of the gospel, no missionary or no mention of Jesus had ever reached. What’s staggering is that there are seemingly thousands of cities across the continent of Europe where the same can be said still today.

There is much need, and CCBCE has continued to be a constant bridge for the gospel over the years.

Every semester of CCBCE’s history has included a variety of outreaches where students serve at various Calvary Chapels, meet some wonderful saints and share the good news of Jesus with the world. These students are given what I was given all those years ago: an opportunity to see God at work in ways that they’d never be able to see without first taking a step of faith, getting on an airplane and frantically flipping through a foreign language phrase book. I hope these students have stories of their own, and that they become just like me: super spoiled as they are given opportunities to be part of God’s great work through His people across the planet.

Legendary actress Sophia Loren was quoted as saying, “Everything you see I owe to spaghetti.” I’m not going to say that I owe everything to my time with CCBCE; that would be silly. I will say that God used all those semesters in so many ways to help shape me into who I am today. For that, I’m spoiled, and because of that, I’m grateful. 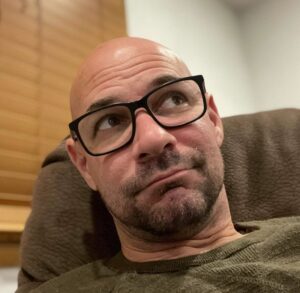 Jeremy Foster is a graduate of CCBC Europe. He pastors Calvary Chapel in the Ozarks and teaches drums at Rogers High School.