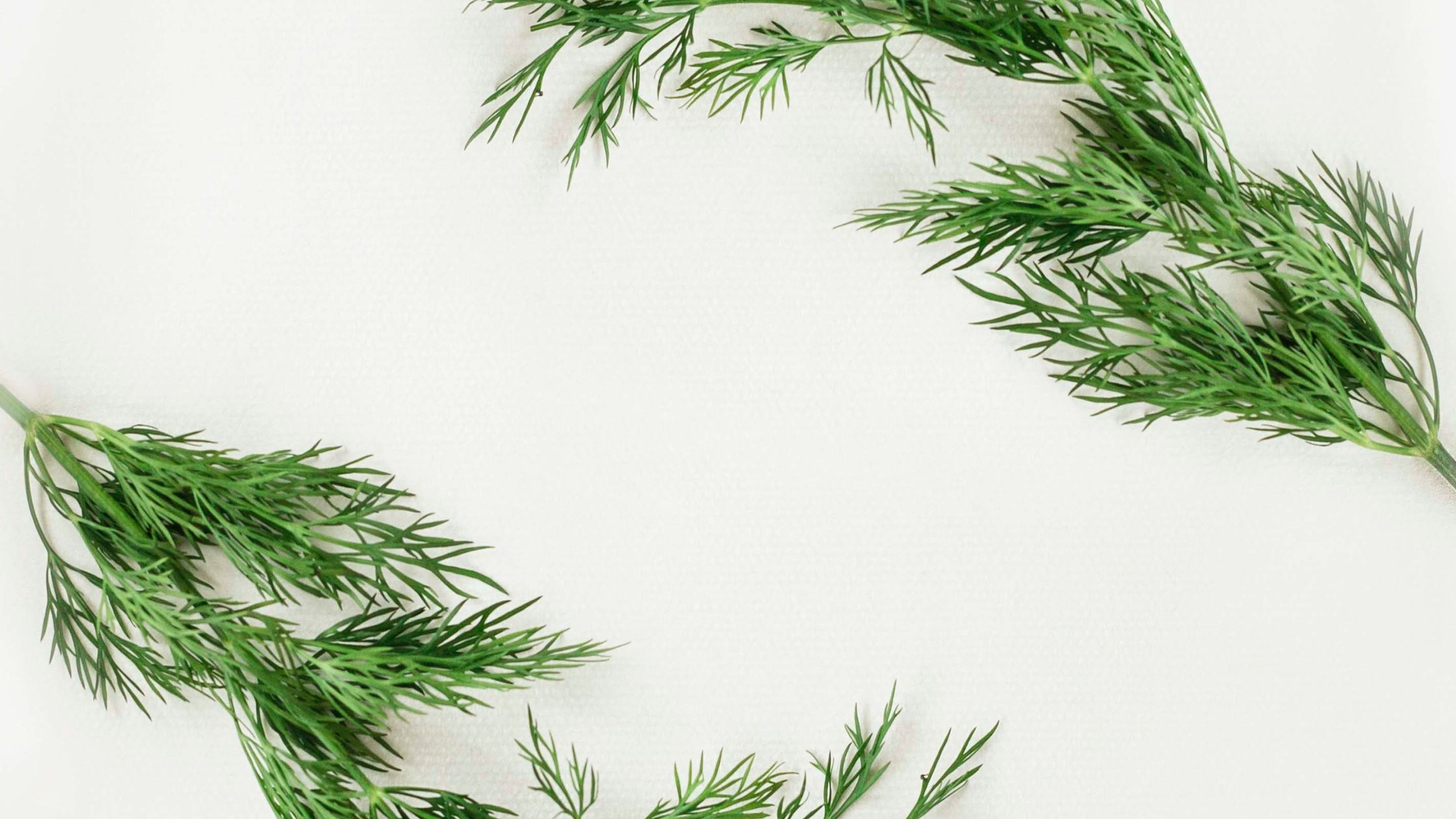 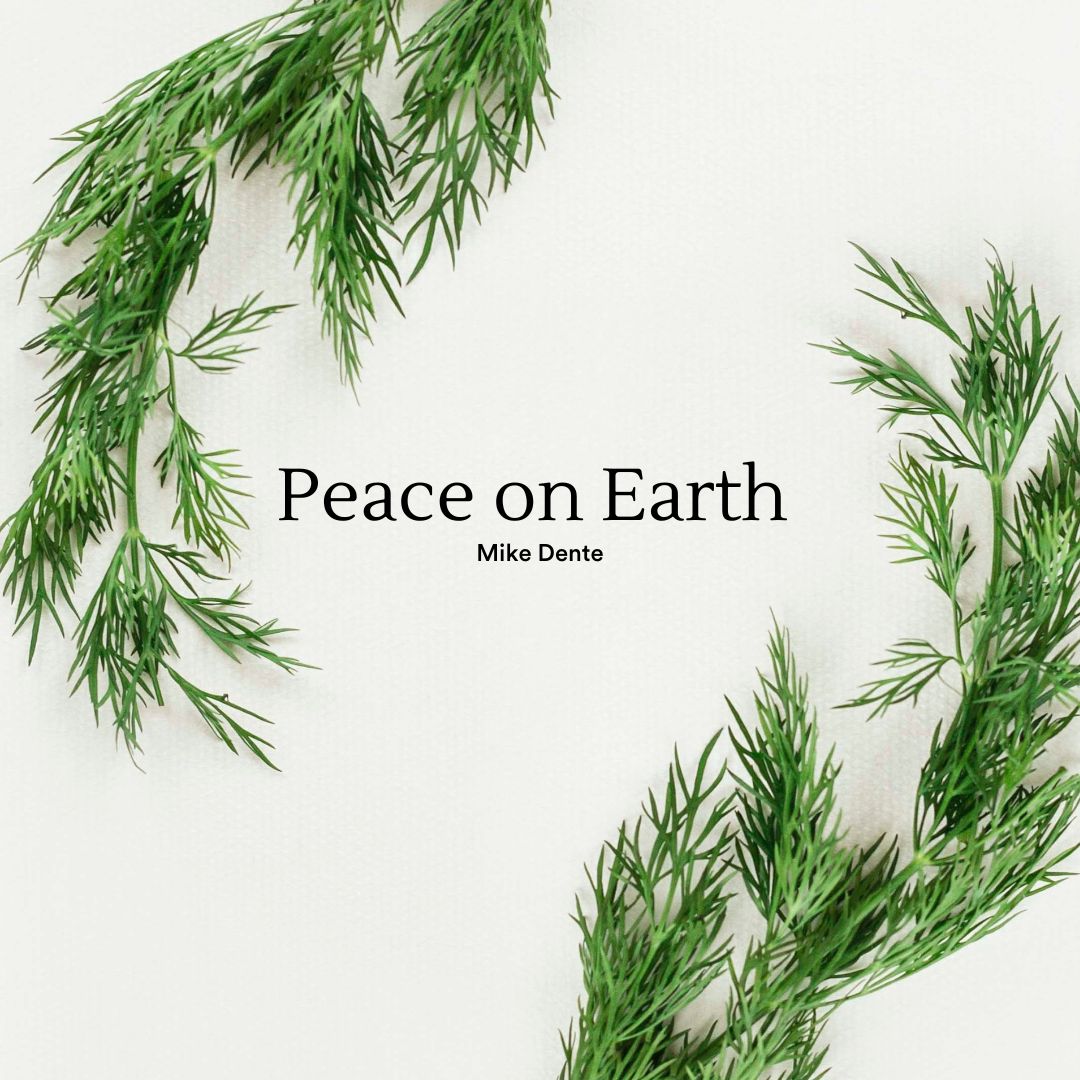 There is still quite a bit of mystery in this well-known Christmas passage. Studying it brought me back to a funny incident when one of my children asked me a long time ago: “Daddy is it true? Is it true, like it says in the song, ‘God is bigger than Frankenstein?’” I remember being stunned by the question. Of course, God is bigger and greater. But what song? As it turned out, the song was “Hark the Herald Angels Sing,” and the line in question was “God and sinners reconciled.”

Decades later, I still laugh when I think about that because it’s so human and such a mirror to my own misconceptions. Sometimes we hear or read Scripture as we listen to a song. The melody fills our minds, and our first impressions are the joy of what strikes the imagination. Then we think through what we’ve heard. But if we haven’t gone deep enough, if we haven’t seized the meaning, we might be wondering about imaginary menaces, when God would rather speak to us about His salvation. This is where I’d like to take things back and concentrate on this one verse.

Glory to God in the highest is the perfect place to start about Christ coming to earth. The angels are operating in a top-down pattern as they proclaim the greatness of God and His plan for salvation. Glory to God in the highest place, not necessarily referring to geography though using a spacial term. God is enthroned in a place that can’t be accessed by any mortal. No one has seen His face and lived, as YHWH told Moses. He is above all and yet perfectly close. God is Spirit and holds all things together. All glory, honor, and praise rightfully belong to Him for all eternity for who He is. Before He does anything, He is perfection. His greatness, thoughts, love, goodness, and power are truly beyond comprehension; thus, He in Himself is perfectly worthy that all should fall down and worship Him.

But this song speaks of impenetrable wonders still, glory to God the Son who though knowing true divinity, took upon Himself humanity and allowed Himself the humility of being born. He, through whom all things were created, had to be cleaned of blood and the placenta just like any other baby, and have the umbilical cord cut that once was necessary for His survival in utero. Glory to God, for as the Nicene Creed states, Christ, “Who, for us men and for our salvation, Came down from heaven, And was incarnate by the Holy Ghost of the Virgin Mary, And was made man…”

The worship song continues with a blessing from the incarnation: Peace on earth to those on whom His favor rests. The coming of Messiah was seen, and still is among some branches of Judaism, as the coming of a period of world peace. Isaiah offers some of the most remarkable verses about this: Isaiah 2:1-4; 9:6; 26:3; 40:1-5, etc. By the mere fact of His presence, as implied by the angels who sing at the Saviour’s birth, a moment when He is physically incapable of uttering an intelligible word or acting in righteousness, peace has come. But how? At the time, wars, oppression, violence, and all types of injustice were being committed—probably even in the city of Bethlehem—that very night.

Where was the peace? The song tells us. The peace flows from Heaven to those on whom God’s favor rests. For a long time, scholars have debated about the word “favor” and how to translate it. The oldest texts supported by the Vulgate have it in the genitive case which gives the sense God’s favor rests on those in whom the goodwill is found. Meaning, they are good people. We aren’t surprised to find the Reformers, notably Calvin, disputing this interpretation by claiming favor should rather be in the nominative case. This emphasizes a good God that graces non-deserving people. This is the reading most accepted today based on findings in the Dead Sea Scrolls. Greek New Testament scholar and translator, Bruce M. Metzger explained why he supports this view:

“The meaning seems to be not that divine peace can be bestowed only where human goodwill is already present, but at the birth of the Saviour God’s peace rests on those whom he has chosen in accord his good pleasure.”[1]

This means that the angel’s song speaks of God’s grace. It’s those He chose out of this world that are to know His peace. Yes, they responded to His call, but their peace flows from His throne. Their peace was at that very moment breathing oxygen in through his lungs for the first time. He would wait some thirty human years before He would accomplish all justice and become the peace of atonement through His death on the cross. Christ is our peace, taking away all enmity with God the Father, and allowing us to be adopted as sons and daughters—those on whom His favor rests.

Human Power Struggles vs. Our Reason for Living

With this in mind, when we read our social media feed, or hear of the various debates on podcasts or news sources, why is there a lack of peace upon those on whom God’s favor rests? That is an ominous question that must be addressed in all humility. We aren’t just speaking about our Lord, but His Bride. So, what I write is not a critique, but rather admitting fault.

I believe the beginning of the answer lies in the angel’s song. With close reading, we can see that the subjects are glory and peace, rather than God and Man. I believe therein lies the first response. I can say that often in disputes (lack of peace) there is a struggle for power (glory). Do those in whom rests God’s favor, lack peace for the pursuit of power, honor, or reputation (all possible translations for our word “glory”)? I can say that’s been the case in my life. I can’t say that all conflict comes from a displaced sense of glory or struggle for power, but I’ve always been amazed by how James 3 puts it, “But if you have bitter envy and self-seeking in your hearts, do not boast and lie against the truth. This wisdom does not descend from above, but is earthly, sensual, demonic.” (Jas 3:14-15).
Maybe this is why good people slander each other, or as my friend Aaron Salvato said in the Workshop on Social Media,[2] “everyone is out to defend their ‘digital honor.’” I find that somewhere along the way we can even become convinced we were doing the Lord’s work in denouncing sin or evil. We can have this feeling of righteous certainty even though what we said might have been truly out of context, not matching the complexity of the given situation. Maybe in the end, as Salvato observes, we are just protecting our self-interest or confusing our message with what is truly being said. “Yes, of course, God is bigger than Frankenstein,” we might say, but do we say it in a way that respects the person asking the question? In the end, have we responded to the depth of their question?

What the angels teach us is essential and brings us back to the place of the humble shepherds who were first amazed by the chorus. Glory to God in the highest. It resounds the heavenly disinterest in human power struggles and brings us back to our reason for living. Christ the Saviour was born; through Him, we can know peace with God. Peace then on earth, awaiting the Prince of Peace’s return in glory.