Thoughts on The Power of the Gospel 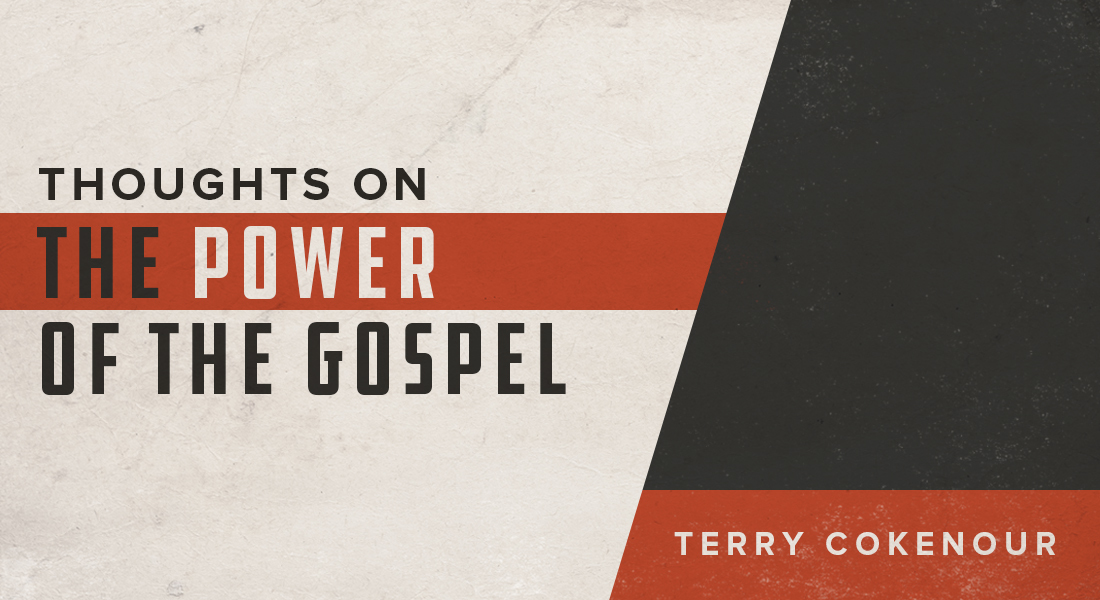 Though I’ve been a Calvary Chapel pastor for nearly five years, this year will be my first time attending the Pastors and Leaders Conference. So I’ve been thinking about the theme, “The Power of the Gospel.”

They are not technical terms with stable meanings across the globe. For most people, they are subjective.

When someone hears the word “power,” countless experiences spring into action that flavor the meaning. Wounds are opened, and bitterness comes out to play. Wounds that were given by people with “power.”

I’m not a world traveler, but these past seven years I’ve been doing life together with the Hungarian people. It’s given me a whole new perspective about power, and how for many people, maybe most people, it is not a good thing.

Maybe you’ve been a Christian for awhile and you know Romans 1:16:

“For I am not ashamed of the gospel, for it is the power of God for salvation to everyone who believes, to the Jew first and also to the Greek.”

But pause for a minute and try to consider what power likely means to the majority of the world, and even to many in America today.

The powerful use their influence, their might, their ability to their own advantage. Power is leveraged against the weak. Those who have it wield it to gain more of it. It’s feared. It’s harmful. And those who have it are distrusted because of it.

Power is distasteful to many people. We should realize this when we speak of the power of the gospel. This is to say nothing of historical abuses of power by those who claimed to represent the gospel. The message of Romans 1:16 is indeed glorious, but it is also an alien concept to most. Power and good news rarely walk together in our world.

And that is precisely where the beauty of the gospel blossoms.

A lot has been said and written about this word, “power.” The transliteration, dynamis, informs the English word “dynamite.” But we must not make the error of reading modern concepts backwards into first century Palestine. Paul knew nothing about dynamite when he wrote to the Christians in Rome.

The idea simply is power. Ability. Force. Might. It speaks of having the innate capacity to bring about change, to effect change by the actions taken.

But our God, the God of the Bible, wields His awesome power in a way that is very different than the human authorities who have given us such terrible examples.

God expresses His power in the form of good news. That also is an alien concept. It seems that the only “good” news we get is when we hear something positive from a friend or family member. Many are abandoning the world’s news outlets altogether as the crisis-for-cash industry is finally being seen for what it is.

Yet that is God’s message, good news. And it’s a message infused with His own might, authority and ability. The good news of Jesus goes with, and in, the power of God.

And it is a message for salvation.

In our english Bibles “salvation” isn’t always referring to spiritual salvation. Sometimes it means being kept or preserved from worldly harm. But here in Romans 1:16, it is in fact the “salvation” we as followers of Jesus rest our lives upon.

It’s the salvation that uproots us from the realm of darkness and plants anew into the kingdom of Jesus (Colossians 1:13). It’s the ultimate rescue, the way out everyone who has known fear and oppression longs for. It is the light of day at the end of the valley of the shadow of death. It is a person, and the message of Him is indeed good news, full of God’s power.

It turns out that the God of the Bible, who is said to have all authority, who declares the beginning from the end, and who is the only redeemer (Isaiah 44:6-8), has chosen to use His power for our good. This shatters our worldly experience which tells us that the interests of the powerful and the good of the many are mutually exclusive. God’s ways really are different than our ways! (Isaiah 55:8-9)

In a world where the powerful serve themselves, the God of the Bible, the most powerful of all, expresses His power through care for others. Others who can add nothing to Him and need everything from Him. His power frees the captive (Isaiah 61:1; Luke 4:18). His power uplifts the oppressed (Psalm 9:9-10). His power gives the orphan a family (2 Corinthians 6:18). His power is good news for the salvation of all who believe.

What seems unbelievable is exactly what must be believed.

I wonder if our enemy has intentionally corrupted the idea of power among humanity in order to drive people away from anyone powerful, including God Himself. If you want to keep people from the water of life, try to poison the well.

It seems too good to be true. But what we hope would be true turns out to be exactly the message we’ve received. The all-powerful God has acted in the person and work of Jesus. Forgiveness has been purchased through the Son’s offering of His own life for us all. New life is secured by the Son’s bodily resurrection from the dead.

Just as Abraham hoped against hope and believed that this God could do what He promised (Romans 4:18), we too can enter into what seems impossible, trusting someone in power, by believing the good news of Jesus. Because you are not trusting just anyone, but the One who in His power gave Himself for you, in His power, took His life back from grave (John 10:17-18), and in His power, sends this good news out to all, for anyone who will believe.

Register to the 2018 CGN Pastors & Leaders Conference to hear teachings, interactive workshops, resources, fellowship & more under the theme, “The Power of the Gospel,” on June 25-28. 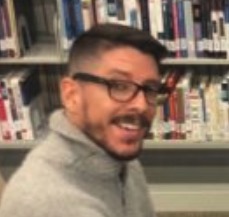 Terry Cokenour has served in Budapest, Hungary, with his wife Christina and three daughters since 2012. He is the pastor of Golgota 11 and an instructor at CCBCE. 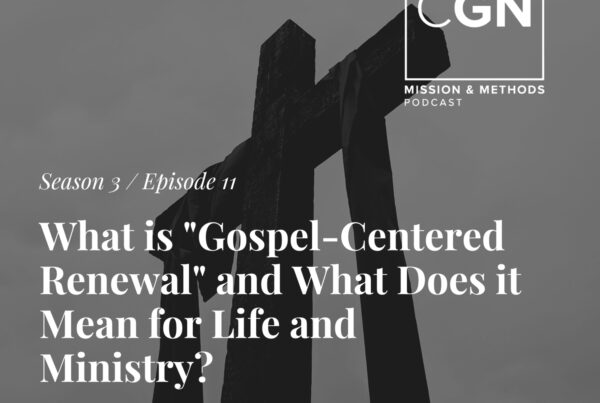 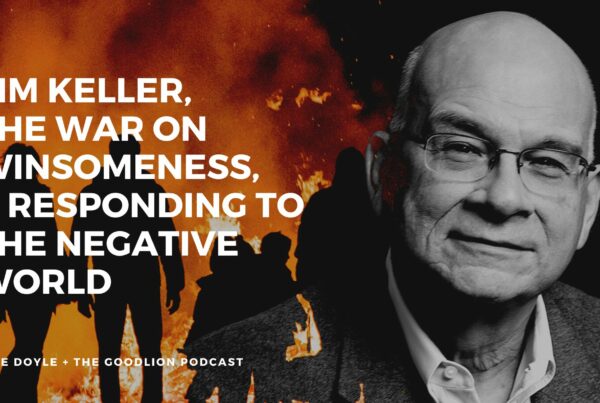 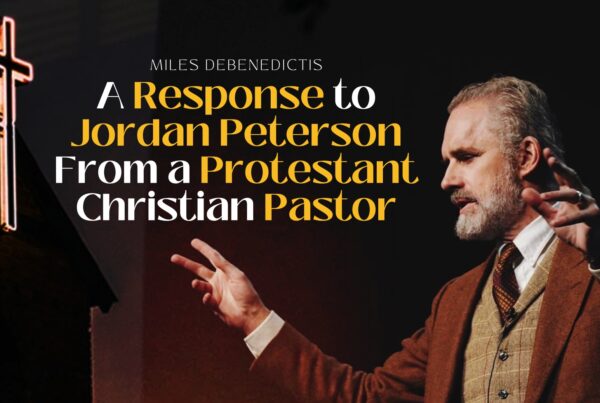