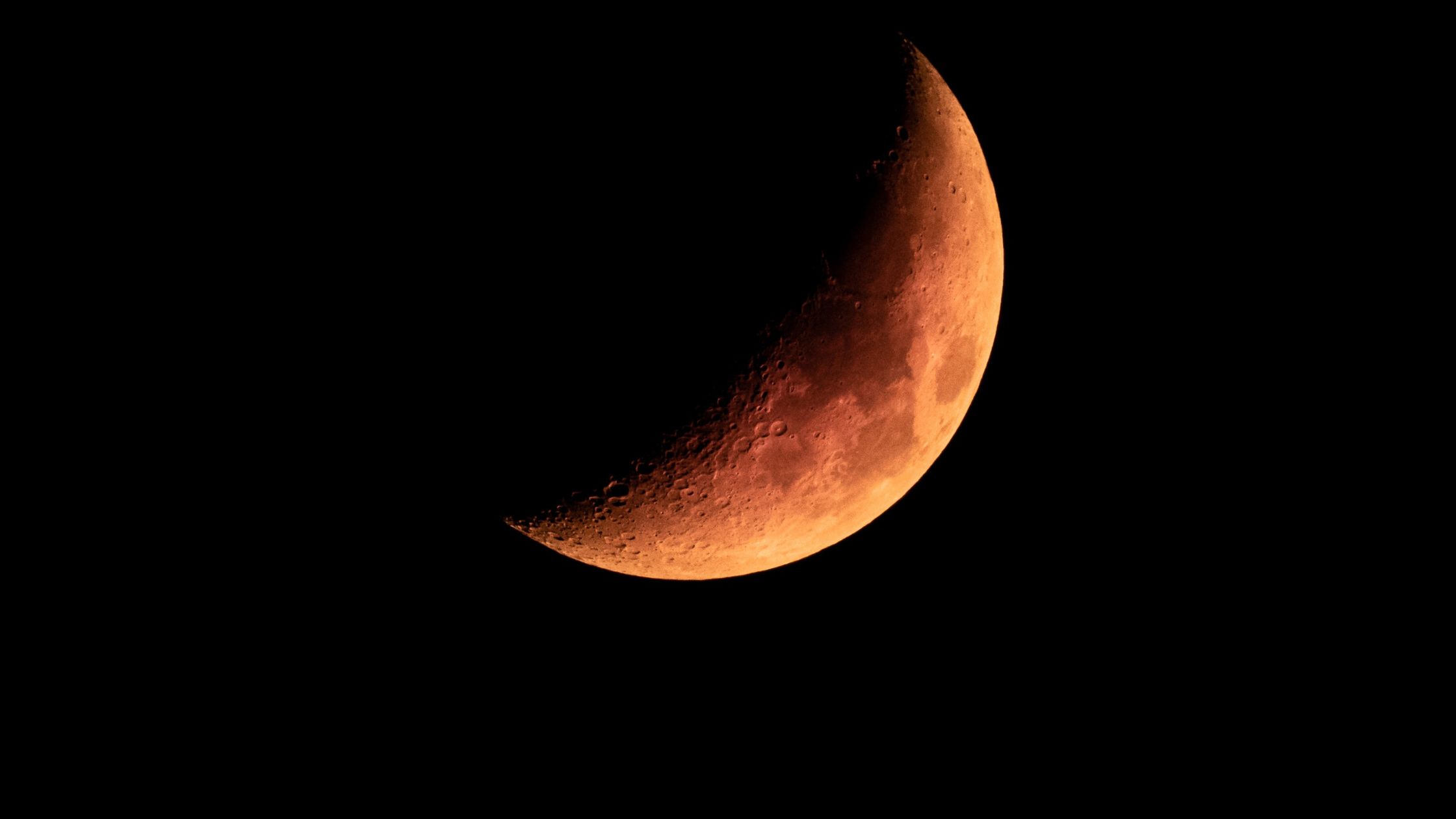 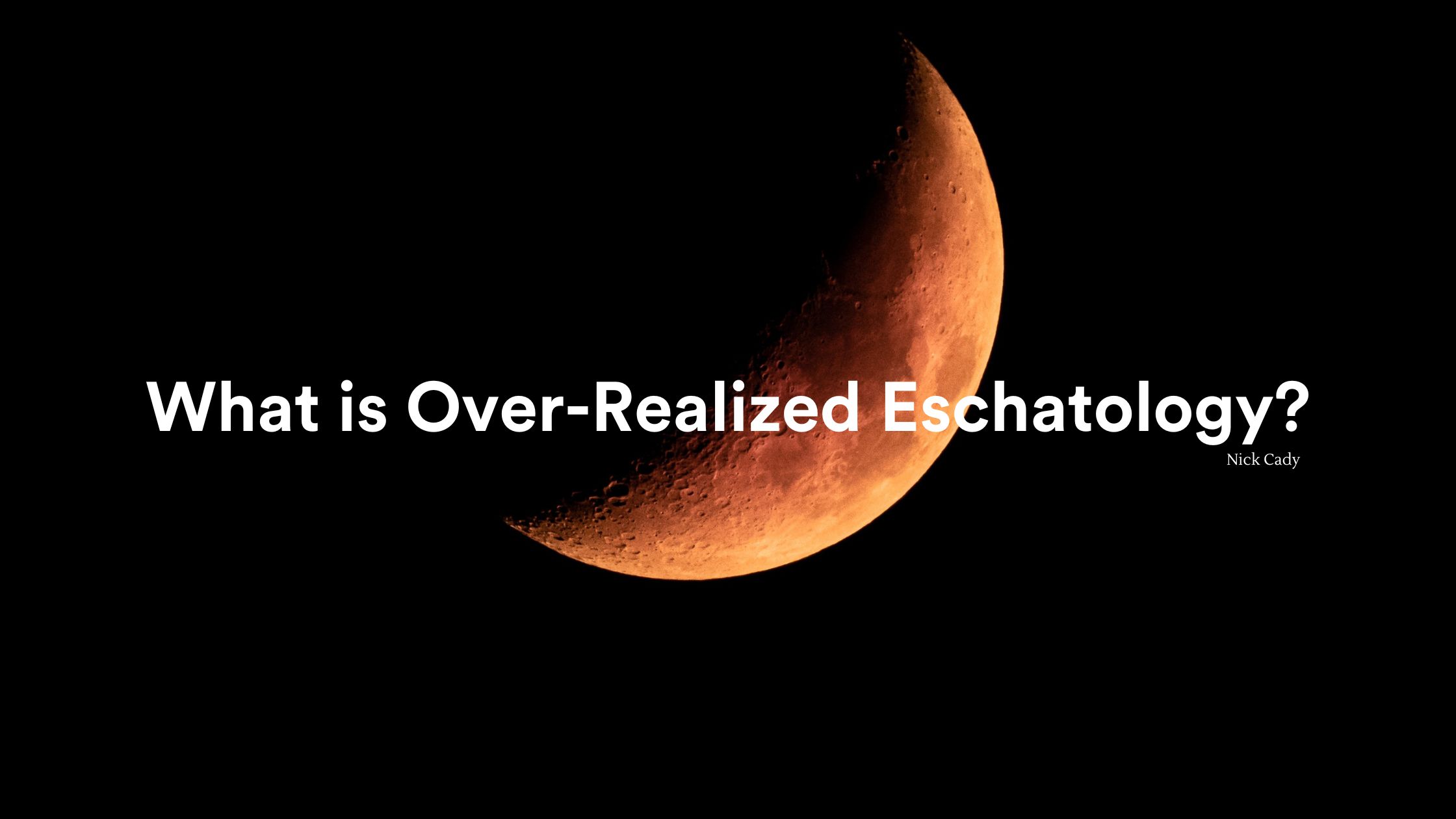 The promise of the gospel is that because of what Jesus accomplished in his life, death, and resurrection, ultimately, one day, God will wipe away every tear, and sickness and death and all of the effects of the curse of sin will be eradicated forever (cf. Revelation 21:1-4), and there will be a new heaven and new Earth, a renewed and restored and redeemed creation in which all things are the way that God designed them to be apart from the curse of sin and death. That is the “eschatological (final/ultimate) hope” of the Bible for those who are “in Christ.”

All of Christianity is Eschatological

How we understand this eschatological hope, and our place in relation to it today, will inevitably shape our thinking and practice as Christians.

The Bible uses a picture to describe the place where we are in history: Dawn (2 Peter 1:19). Dawn is that in-between time after the first light of morning has broken the darkness of night— but before the sun has crested the horizon and driven out night’s darkness completely. During the dawn, light and dark are both present at the same time, yet neither are present in full force; the darkness is not as dark as it once was, and neither is the light as bright as it will be. The promise of dawn is that the shift from night to day will come; it has begun and will not regress. Its full fruition is only a matter of time. Peter refers to Jesus as the “morning star,” i.e., the signifier of the dawn of a new day.

Another Biblical Picture: The Wheat and the Weeds

Another picture the Bible uses to help us understand the world and our place in it in relation to the eschaton is Jesus’ Parable of the Wheat and the Tares (Matthew 13:24-30), in which Jesus describes the world as a field in which God planted good seed, but an enemy came in and planted bad seed. The farmer then makes the surprising decision to allow the wheat and the weeds to grow together until the harvest, at which time they will be separated— the wheat brought into the storehouse and the weeds burned. This is a picture of the world we live in, where good and evil are both present, and God is fully committed to eradicating evil, but the day to do so has not yet come; thus these two “kingdoms” currently exist in the world at the same time, and yet the eschatological promise is that the kingdom of darkness and evil will be eradicated at the eschaton.

An “over-realized eschatology” is when someone expects that the eschatological hope of Christianity is already here and now. They might say, Well, if Jesus has come and the Kingdom has come, then there should no longer be evil in the world, everyone should be healed of sickness, there should be no poverty or suffering, and everything should be the way that God designed it to be NOW, and if you believe well enough, or have enough faith, you will experience it.

This leads to what is sometimes called a “prosperity gospel,” which is best understood as an over-realized eschatology that expects something which will ultimately happen for those who are in Christ to happen right now. One of the problems with it is that it places an incredible burden on people by telling them, “If you are not healthy and wealthy, it must be because you are doing it wrong.” It fails to take into account the nature of the world and our time and place in God’s plan of redemption, not to mention the sovereignty of God.

Conversely, there is such a thing as an under-realized eschatology. This is one that does not recognize that with the coming of Jesus into the world, the Kingdom of God has been inaugurated, even if it has not yet come in fullness.

Both over- and under-realized eschatology fails to take hold of the “already, but not yet” nature of our unique place in time: after Jesus’ death and resurrection and before the eschaton— which is illustrated by the picture of dawn and the Parable of the Wheat and the Weeds.

This understanding helps us to make sense of the world we live in today in which sin, death, and sickness are realities we still grapple with, while underscoring that there are times when God miraculously manifests His kingdom here on Earth without laying unnecessary burdens upon people that their illnesses and difficulties must be the result of their own lack of faith. It gives us the endurance to hold onto the glorious eschatological hope of the gospel, which empowers us to have endurance in the face of whatever hardships come our way until that final day comes. 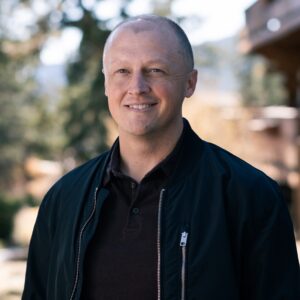 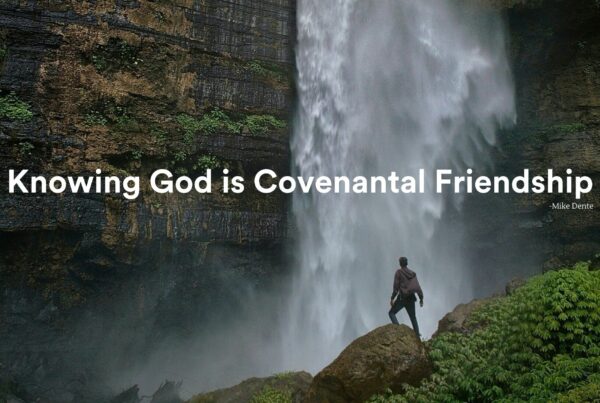 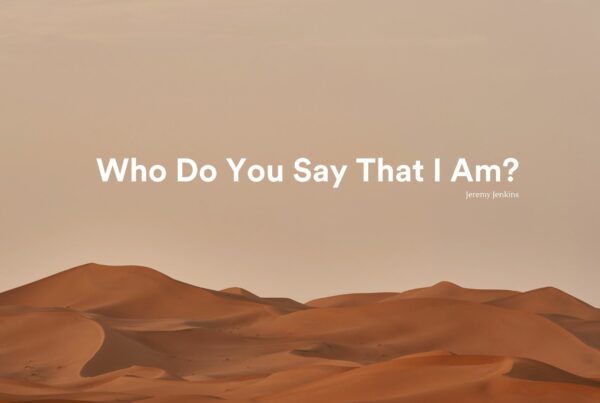 Who Do You Say I Am?