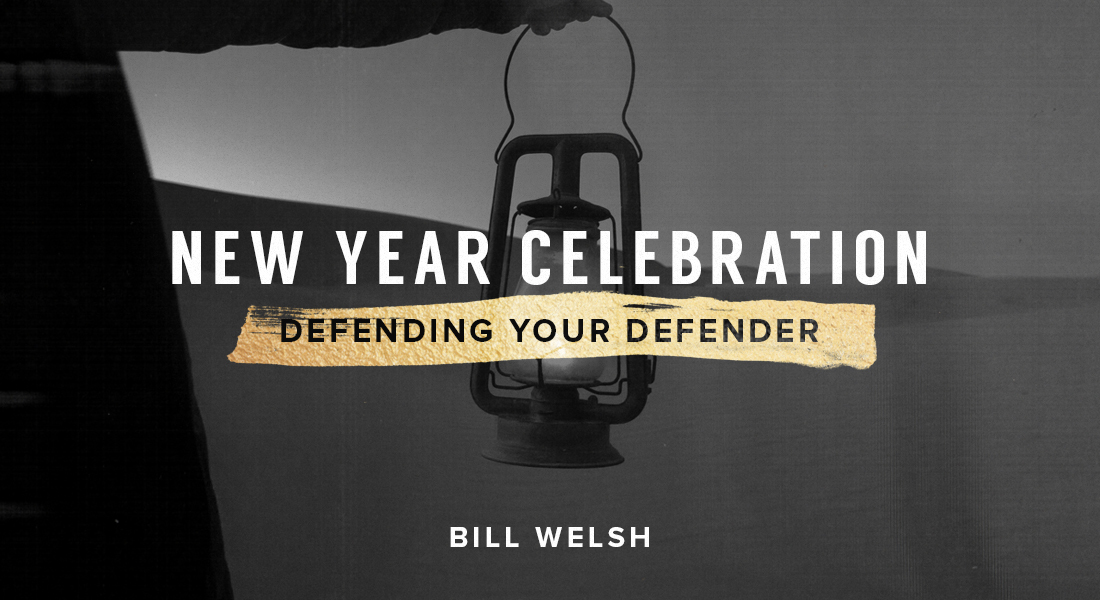 “After the wise men were gone, an angel of the Lord appeared to Joseph in a dream. ‘Get up! Flee to Egypt with the child and His mother,’ the angel said. ‘Stay there until I tell you to return, because Herod is going to search for the child to kill Him.’ That night, Joseph left for Egypt with the child and Mary, His mother, and they stayed there until Herod’s death. This fulfilled what the Lord had spoken through the prophet: ‘I called My Son out of Egypt’” (Matthew 2:13-5).

The journey continued for Joseph, Mary and Jesus. The Magi’s gold would’ve come in handy for this poor family as they traveled south to Egypt, the same Egypt that gave birth to the nation of Israel nearly 1,500 years earlier. The words from Zacharias about Jesus’ rejection must’ve been ringing in their ears as they wondered to themselves, “Why would Herod want to kill our little boy? How will we survive in this strange land? Why Egypt, with it’s painful memories for our people? Why can’t we quietly slip back up to Nazareth where we have connections?”

With many good reasons to head north, Joseph quickly packed up his tiny family and fled south to Egypt. This was no time to question an angel who had been right so far. Joseph’s quick obedience saved the life of the Son of God. Yahweh could’ve accomplished redemption with or without human involvement but chose instead to work in the midst of the current confusion and violence, and prove that it only took a couple of obedient and courageous souls, listening to God, to thwart the schemes of a madman.

Jesus is our Savior, but Joseph has earned hero status in my book.

How long did the family live in Egypt? Some scholars believe it was a rather brief stay. It appears that Herod the Great’s number was up after ordering the massacre of all those little boys. He died shortly after that terrible event.