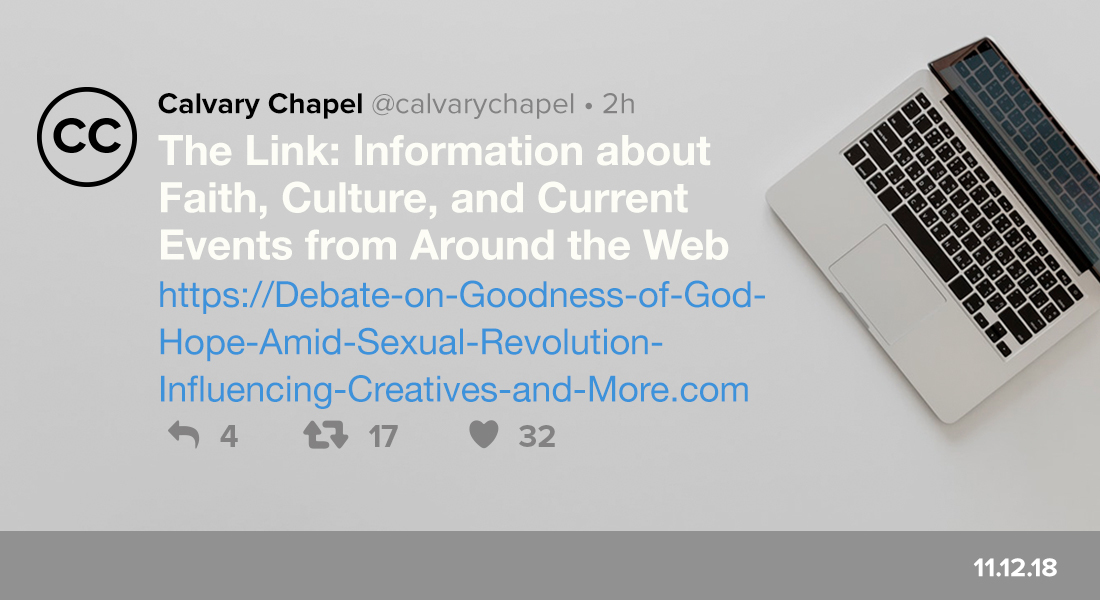 “Livestream for CCWLC18 November 12-15″– live.calvarychapel.flywheelsites.com
“We would like to formally invite you to attend the Calvary Chapel Worship Leaders Conference, November 12-15, 2018, held at the beautiful Murrieta Hot Springs Conference Center.”

“Berkeley Student Senator Disavowed Over Christian Beliefs Responds to Calls to RESIGN”– Campus Reform
“The UC-Berkeley student senator who was disavowed by her own party over her conservative Christian beliefs is refusing to back down, despite calls for her to resign.”

“Things That Matter: Discipling, Engaging and Influencing Creatives”– CalvaryChapel.com
“On this episode of ‘Things That Matter,’ Thomas Terry of Humble Beast Records addresses the current state of our culture, as creativity is idolized and worshiped. Thomas stresses the need for the church to invest into creatives, disciple them and influence them toward a biblical worldview. In doing so, they may be equipped to use their gifts for the furtherance of the gospel. Learn more about Humble Beast Records and their vision to disciple, encourage and engage with creatives at humblebeast.com.”

“Where to Find Hope and Help amid the Sexual Revolution”– The Gospel Coalition
“It’s no secret that the Western world has undergone a dramatic transformation regarding issues of sexuality and gender identity. Twenty years ago, the widespread acceptance of gay marriage seemed largely unthinkable. Even just 10 years ago, issues of transgenderism were far from mainstream consciousness. Many in our culture have seen these shifts as an unqualified good, a needed sign of progress toward a more just and inclusive society.”

“Why Do You Mainly Quote Dead People, Eric?”– Eric Geiger
“Someone on my team recently asked me why, of all the people I quote when explaining a passage or a topic, I mainly quote dead people. I don’t exclusively quote dead people. And I don’t reference other’s thinking in all my sermons and definitely not in every point I am attempting to make. But it is true; I tend to reference dead theologians and Bible teachers much more than ones who are still living. So why? I have thought about it and lived long enough to be intentional about it, so here are three reasons I mostly quote dead theologians in writing or speaking.”

“End Times Explained”– Calvary Chapel Bible College
“In the first chapter of the book of Acts we find Jesus giving final instructions to His disciples prior to His return to Heaven. Luke tells us that the disciples asked Jesus, “Lord, will You at this time restore the kingdom to Israel?” And He said to them, “It is not for you to know times or seasons which the Father has put in His own authority” (Acts 1:6-7).1 Without any additional commentary on the question posed by His followers, Jesus leads them to the Mount of Olives, from which they watched in amazement as He ascended back to His Heavenly home.”

“One-on-One with Tim Keller about Reaching Skeptics with the Gospel”–Christianity Today
“Reason for God is for people with a fairly high religious consciousness. That means they already pretty much believe in a personal God. They have some idea of sin and of the moral standards that exist outside of themselves.”

“The Two Different Temptations Facing Young Evangelicals”– National Review
“How can you hold your faith tightly and your politics loosely in a secular, politicized world?”

“Andy Bannister vs Peter Singer • Do We Need God to Be Good?”– Unbelievable?
“Atheist moral philosopher Peter Singer and Christian thinker Andy Bannister on ‘Evolution, morality and being human: Do we need God to be good?’. They debate human rights, dignity, disability, the moral argument for God, suffering and much more. The Big Conversation is a unique video series from Unbelievable? featuring world-class thinkers across the Christian and atheist community. Exploring science, faith, philosophy and what it means to be human. “ 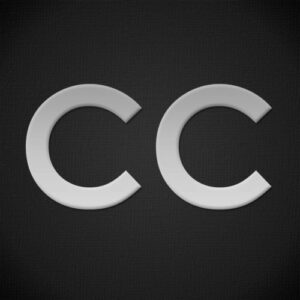 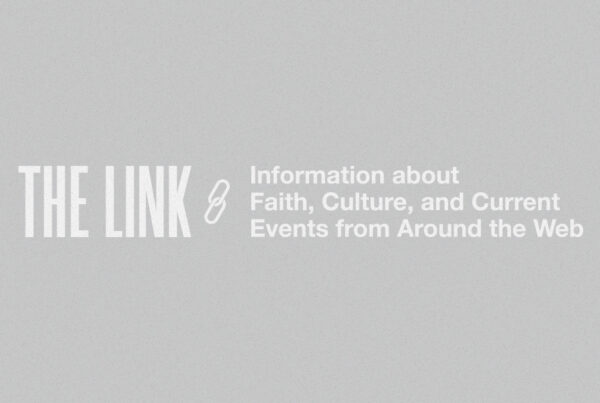 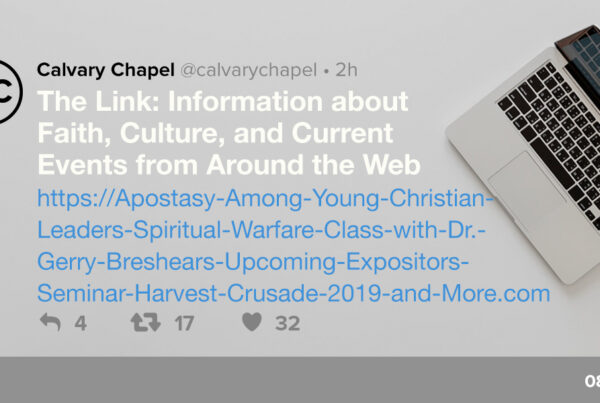 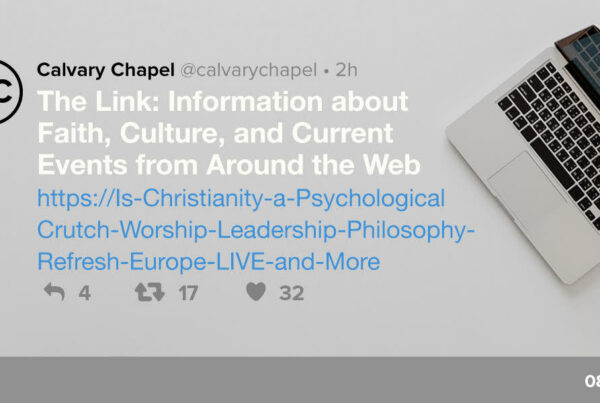